To honor the human connection to color, and the history it brings to life, we created our Then, Now and Forever® Collection. The collection consists of a curated line of 142 historically-accurate paint colors inspired by historic architecture of the American West and 158 trending paint colors, all of which tell a story of styles and trends from architectural eras ranging the 1800s to the present day. 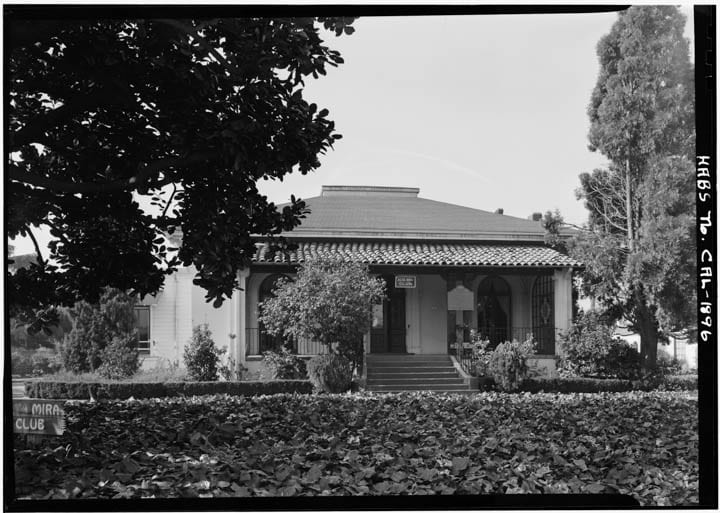 In order to ensure the accuracy of each of the 142 historic colors in our Then, Now & Forever® collection, we worked with Architectural Resources Group (ARG). ARG is a collective of architects, planners, and conservators who believe in the value that history adds to modern life, and work specifically in preserving historic structures; each of these 142 colors were carefully matched to actual samples from historic buildings and sites across the American west, like the Alta Mira Club, located in San Leandro, California. 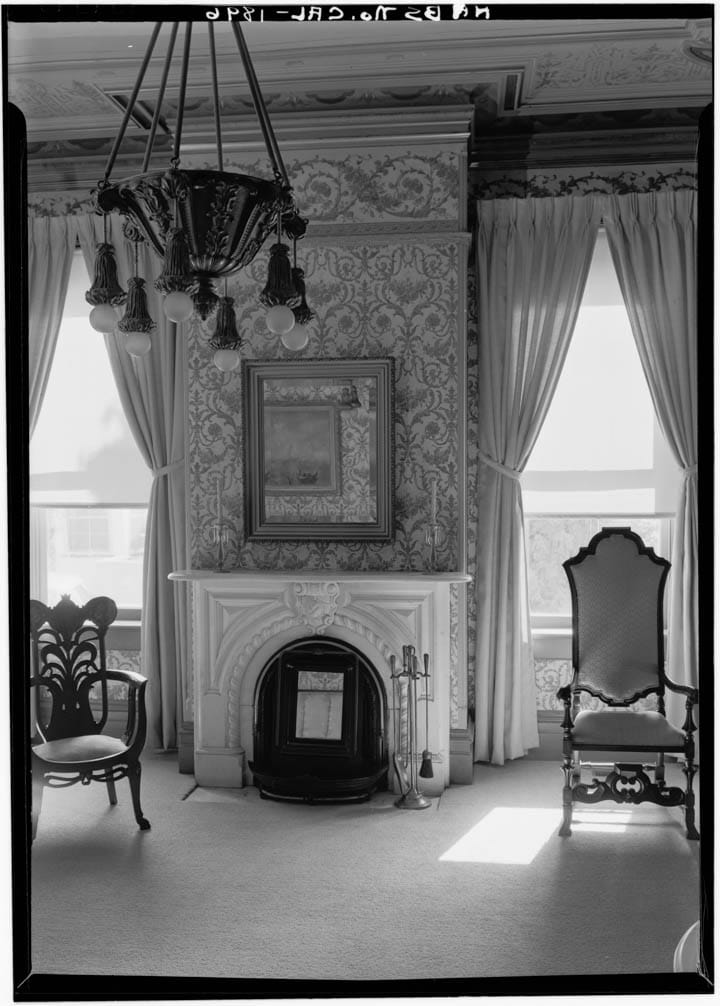 About The Alta Mira Club

The building located at 561 Lafayette Avenue in San Leandro, California has, for over 95 years, been known as the Alta Mira Club. However, at the time of its construction in 1860, it was known as the Peralta Home. The brick home (now covered in stucco) was originally constructed on 40 acres of land for Ygnacio Peralta by his children Maria Antonia Peralta Toler and her husband William Toler. The house was stately, featuring 15 rooms, including multiple parlors, and including elements imported from Italy and Germany. Additionally, the Peralta Home underwent renovation in 1876, according to the Alta Mira Club website, a year after the home transferred out of the Peralta’s ownership.

In 1926 the building was purchased by Alta Mira Club, a women’s service organization. The building still remains in their possession today and is offered  by the Alta Mira Club as a multi-purpose facility for event rental. The Peralta House/ Alta Mira Club is California state historic landmark #285. 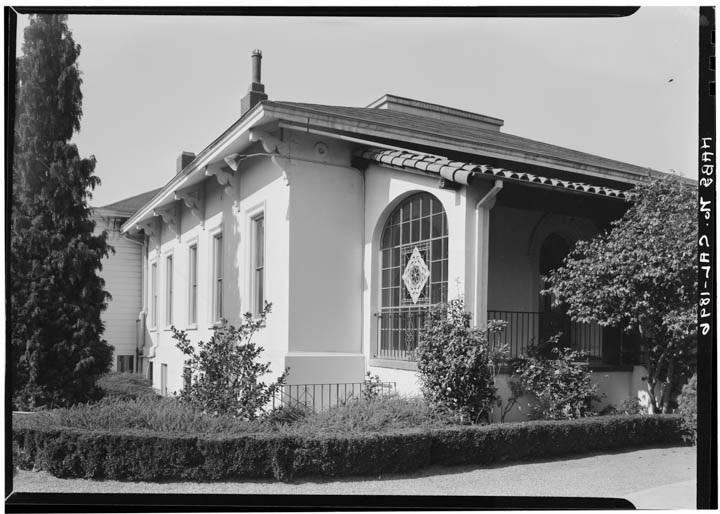 When ARG conservators evaluated the home, they found a palette that includes peachy, yellow, and blue tones. In total, four colors were discovered on the interior of the Alta Mira Club. Suffragette Yellow (DET487) - This color, also found in other TNF resources such as the Meek Mansion and the Bidwell House, is a mild gold-yellow. The color’s name, Suffragette Yellow, was inspired by the women's right to vote movement in the 19th and 20th centuries. Yellow or gold was a symbolic color of the American suffrage movement, along with other symbolic colors such as white and purple.

Aquamarine (DET555) - This calming spa blue was found on the interior of the Alta Mira Club. Its popularity in the Victorian era is evidenced by the fact it was also found within another TNF resource, the Fallon House.

Cameo Role (DET671) - Named after a brief appearance in the movie industry, this creamy neutral actually made more substantial appearances in Victorian Era architecture throughout the Bay Area than its name lets on, it was discovered in the Alta Mira Club, the Meek Mansion, and the Fallon House.

Want to see what other historic resources serve as the basis for our historically-accurate Then, Now & Forever® Collection? Take a look at our other Victorian-era architectural resources like the Joseph Mora Moss Cottage located in Oakland, Calif., or the John Muir House in Martinez, Calif.