Color holds the power to transport you to a different time. With that in mind, each of the 142 historically- accurate colors in our Then, Now & Forever® collection were inspired by historic architecture of the American West, and their accuracy vetted by Architectural Resources Group, a group of architects, planners, and conservators who believe in the value that history adds to modern life, and work specifically in preserving historic structures. One such architectural inspiration was Joseph Mora Moss Cottage in Oakland, California. 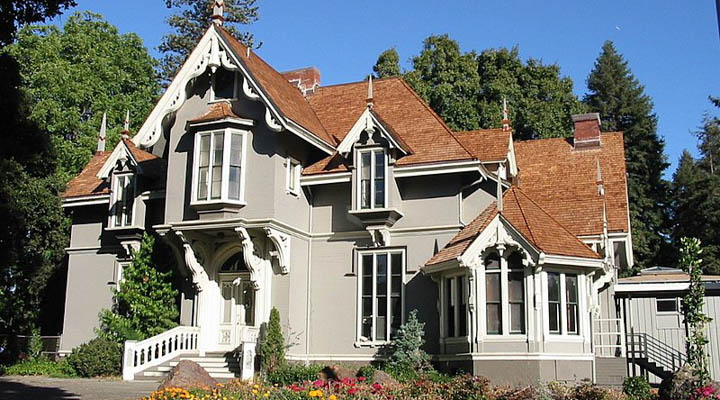 What Is The Joseph Mora Moss Cottage?

Joseph Moravia Moss was a businessman from Philadelphia who moved to San Francisco in 1850 and rose to state and local prominence. In the bay area, Moss had interests in a number of industries — he was affiliated both with the state’s first telegraph company and served as President of San Francisco’s first gas company. Moss also made a name for himself in trading and, at one time, served as the Regent of the University of California, according to the Library of Congress. In 1864 Moss contracted San Francisco-based architect builder S.H. Williams to create a two-story Gothic Victorian home for him on a parcel he has purchased in Oakland. The home would affectionately come to be known as “Mosswood” (a union of his name and his wife Julia Wood). 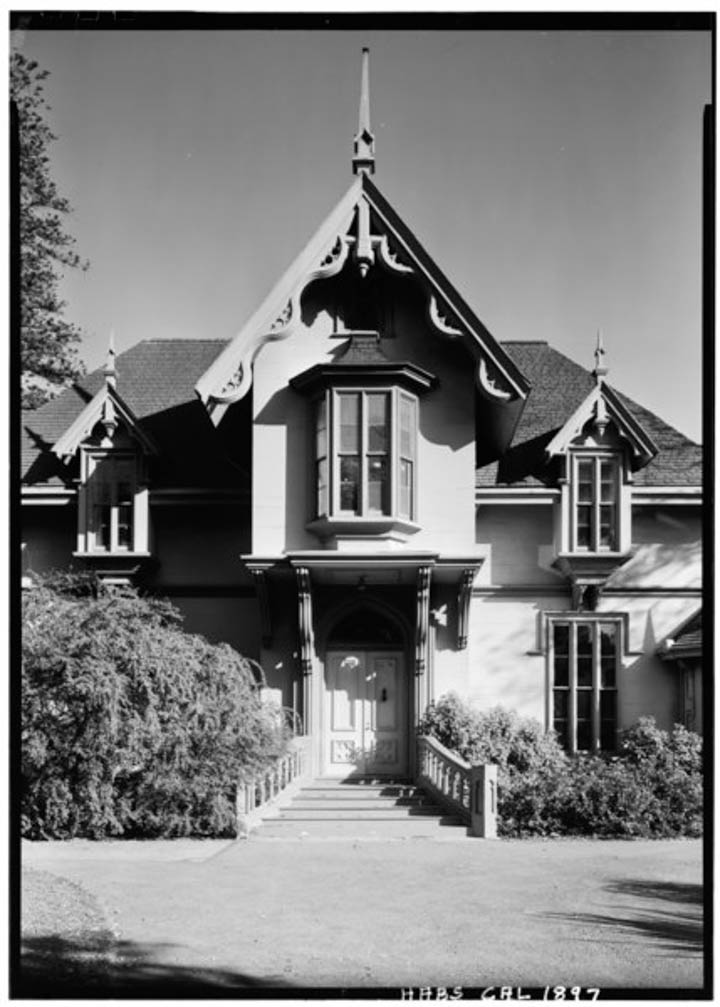 According to HABS, the Historic American Building Survey, The Cottage “is one of the finest examples of the victorian gothic [style] in northern California.” has been pronounced a jewel of European-influenced Gothic Victorian design with its ornamentation from the doors to the corbels, tall narrow windows, and vertical aspect of the roofline. The Moss Cottage encompasses 5,500-square-feet of space, was originally piped for gas lighting and included an indoor fernery adding a touch of the lush Northern California woodlands to the inside.

The Joseph. Mora Moss Cottage continues on as Oakland Heritage Landmark #6 and houses a storage facility and office space for the City of Oakland Parks and Recreation Department. 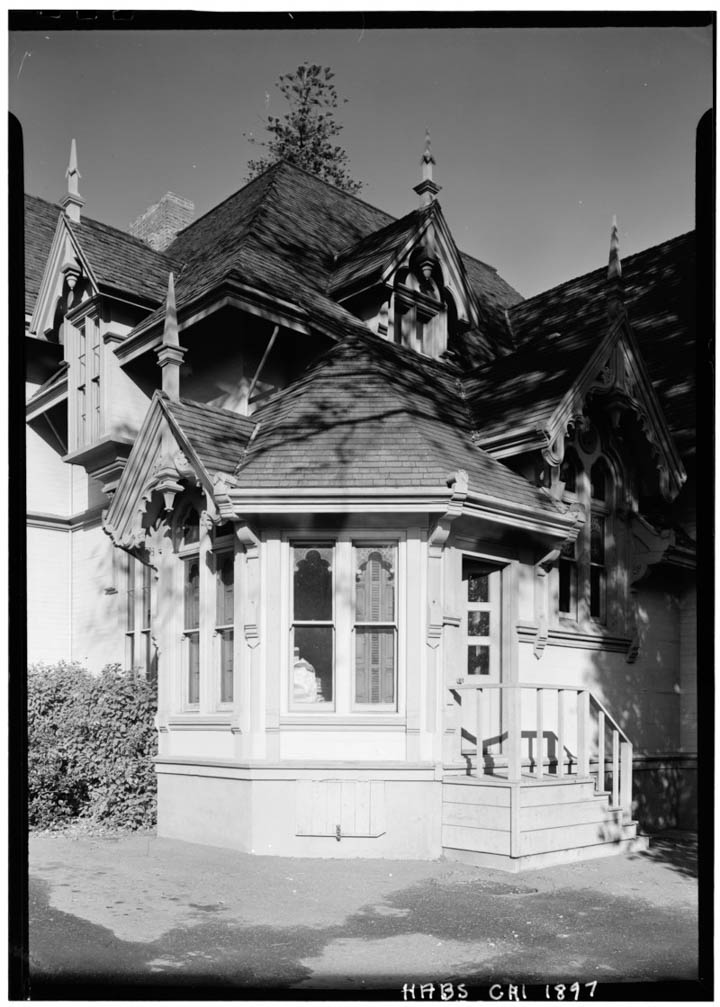 When conservators inspected the Joseph Mora Moss Cottage, they found a color palette of varying shades of green and brown, colors inspired by the very Northern California Redwoods from which the house was built. Desert Sage (DET505) — Named after native california sage that is found from landscapes as varied as the desert, mountains, and oceanside, this color was found in the interior of the home.

Shutters (DET519) — This shade was originally found on the interior of the home and it was named after the shutters typically attached to a home’s second story. In order to allow for more restful sleep and better airflow, second story shutters were painted darker than their first floor versions, which were bright to allow for more light to circulate on the first story.

Moss Cottage (DET608) — This pine green color was named in homage to the Moss Cottage where it was found on the exterior.

Downing to Earth (DET634) — A brown hue that grounds and connects the other green shades. This color, a play on words, was inspired by master gardener Andrew Jackson Downing whose 1842 published book “Cottage Residences,” highlighting blueprints and information on creating a home that works in harmony with nature. This brown shade was found in the interior of the home.

Want to know what other historic architecture has helped shape our historically accurate color palette? Take a look at the Stanford University’s Beaux Arts Library or the John Muir House in Northern California.