Why Is Regencycore Trending?

Regencycore, is the latest design trend taking over social media and shelter publications, alike. Emerging first in 2021 after the premier of Netflix’s wildly popular series Bridgerton, set around 1813, the show’s recent return for a second season has helped catapult the aesthetic further into the mainstream.

CountryLiving reports that Google searches for 'Regency interiors' have increased wildly by 9,500%, while Vogue notes that the TikTok hashtags #regencycore and #royalcore, respectively, have had 23.6 million views and 292.4 million views. 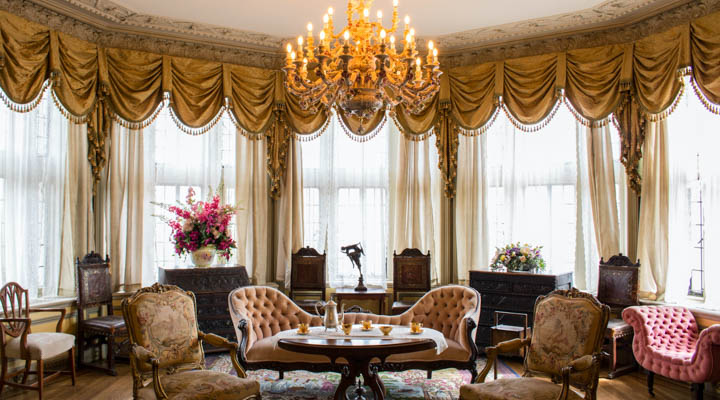 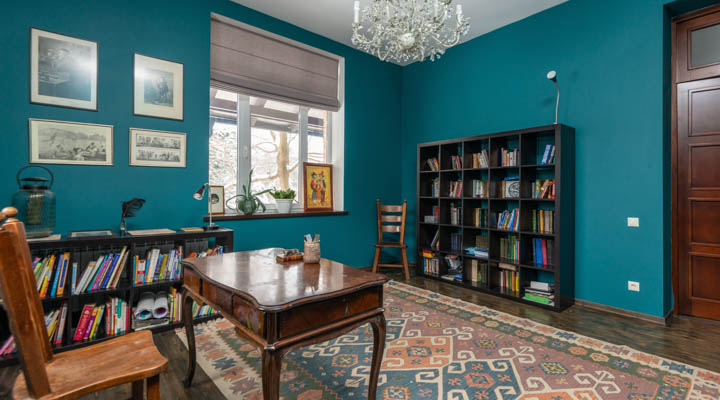 Regencycore is an adaptation of English Regency Era design and style, which lasted from 1811–1820 during the reign of King George III. Regencycore might be seen as an evolution of the much-talked-about cottagecore aesthetic. Cottagecore, of course, is the pandemic-buttressed rebuttal against technology overload, an aesthetic that championed a slower way of life inspired by 1700s French countryside dwellings.

While the two styles overlap in their embrace of maximalism and love of florals or nature-inspired wallpaper and murals, where they diverge is in their formality—or lack thereof. While cottagecore is rural, homespun and simple, regencycore is marked by an air of regalness … it is ornamental and fanciful—think detailed decorative motifs and luxe gilding. 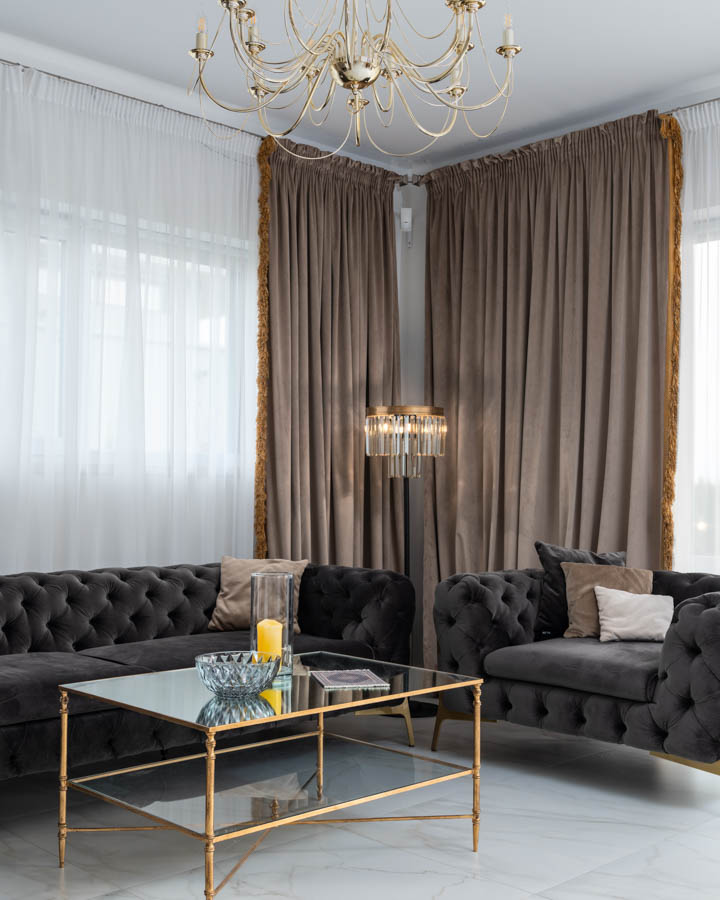 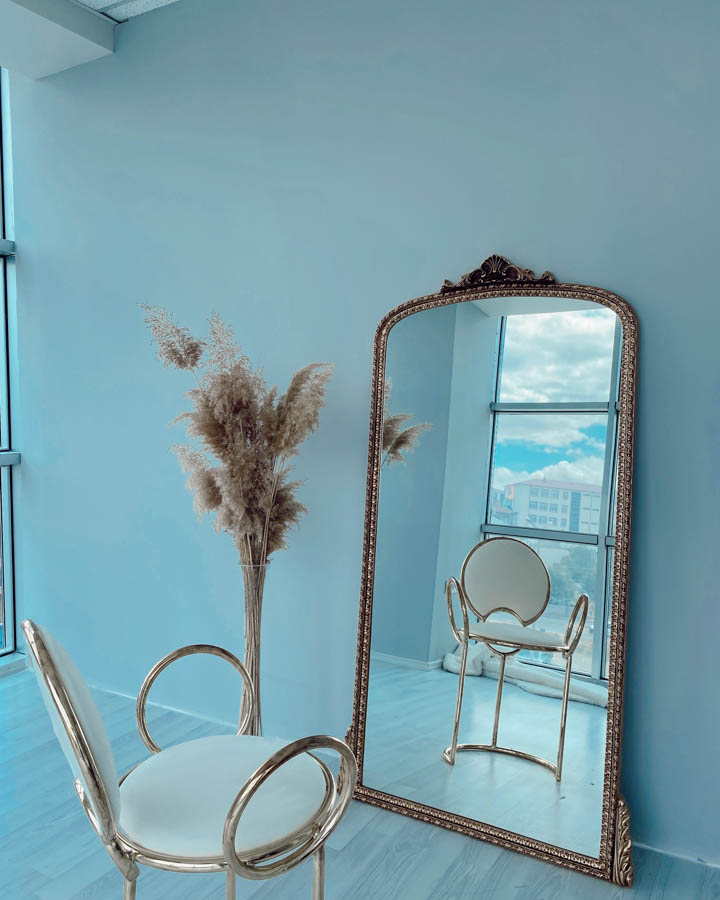 The inclination toward antiques has been building over the course of the pandemic. Online antique marketplaces Chairish and 1stDibs saw increases of 60% and 23%, respectively, in 2020, the first year of lockdown life. More time at home has fueled the desire for refreshes and redesigns to be sure. Spending every waking hour at home has also meant the relaxation of formality as a whole (we work in pajamas, the dining room is a classroom, etc.). Regencycore, with its ornamental décor and inherent 19th-century rituals, helps to reestablish decorum and a delineation between the casual and the elegant. Regencycore can manifest in style, design and even habits … for example the Regency-era English tradition of decadent tea time. In fact, during Bridgerton’s debut in 2021, Etsy reported a 110% increase in searches for tea sets. Home decoration and accents can include: 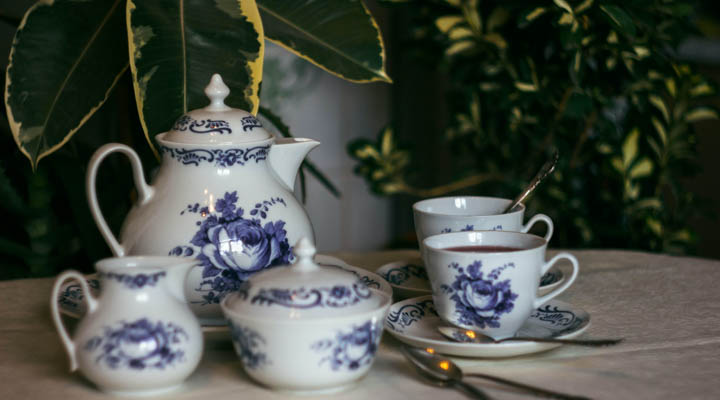 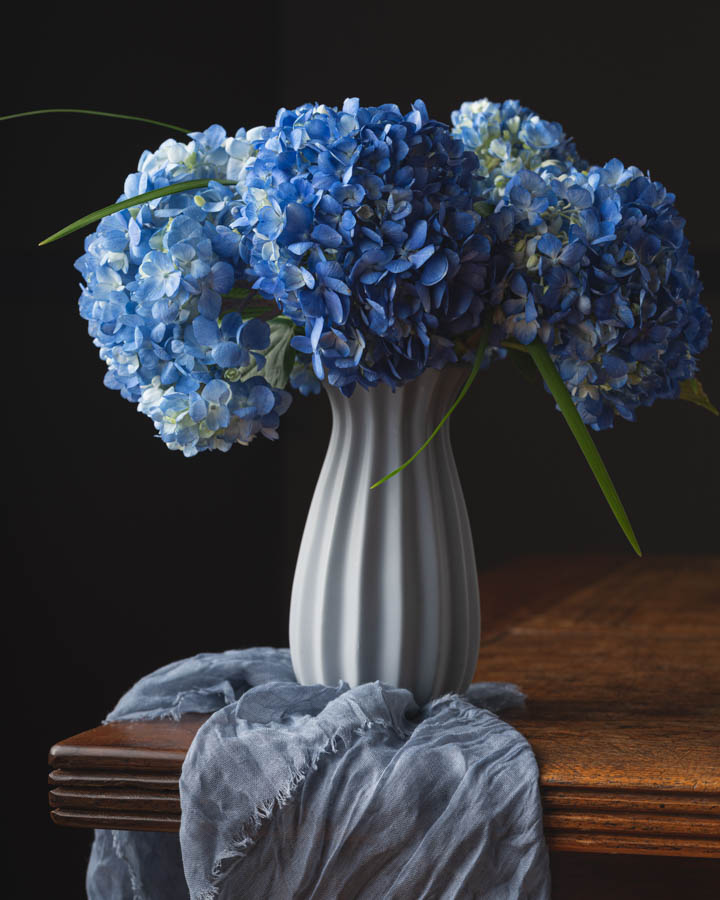