Color’s Connection with History
To honor human connection to color and the history it brings to life, we created our Then, Now and Forever® Collection. The collection consists of a curated line of 142 historically-accurate paint colors and 158 trending paint colors, all of which tell a story of styles and trends from architectural eras ranging the 1800s to the present day.

Color stands as a visual marker as it has the ability to evoke certain time periods and their associated architectural styles. The historically-accurate colors of our Then, Now and Forever ® collection were inspired by the architecture of the American West and carefully matched to actual samples from historic buildings and sites. To do this, we worked with Architectural Resources Group (ARG), a collective of architects, planners and conservators who believe in the value that history adds to modern life, and work specifically in preserving historic structures. 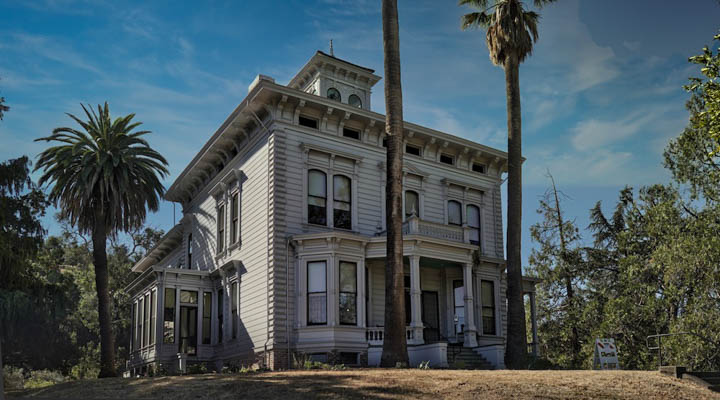 About the John Muir House
The John Muir house was the home of the eponymous naturalist and writer whose exploration and meditations on nature promoted the preservation of some of the West’s most incredible natural landscapes. Muir’s Italianate Victorian manor is located about 30 miles east of San Francisco on a fruit ranch in Martinez, California. The home features emphasized eaves, tall narrow rounded windows, a porch and cupola with bell, and is a prime example of Victorian architecture dating to 1882. Muir occupied the home after marrying Louie Strentzel, the daughter of its original owner John Strentzel, and lived there until his passing in 1914. The house is set on 326 acres of oak woods and grasslands. The land, as well as Muir’s gravesite, form the protected John Muir National Historic Site and is open to the public. 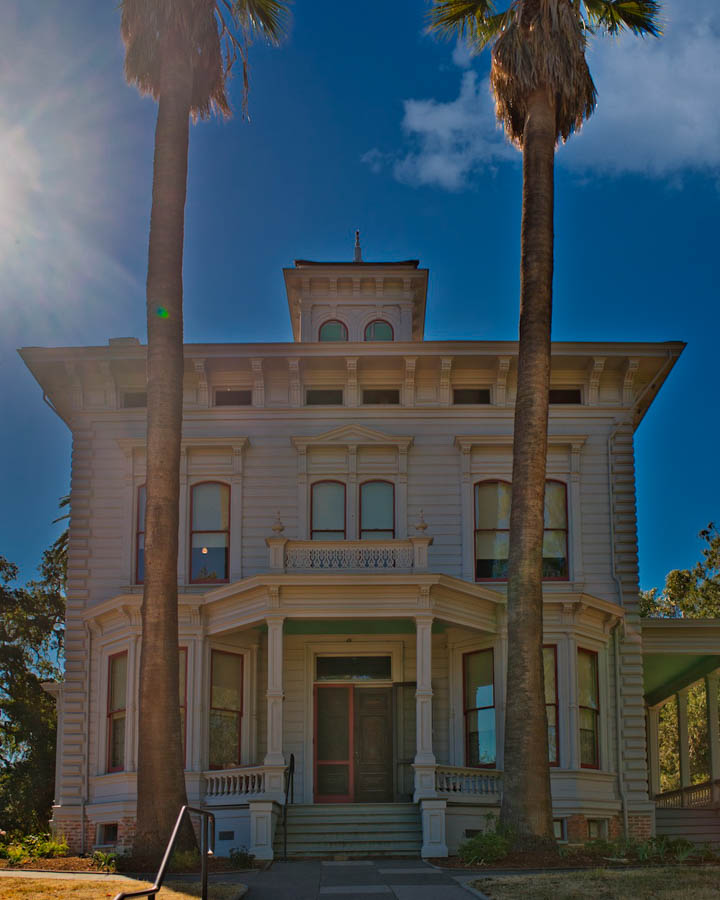 According to the National Park Service, Muir’s prolific and emotive writing helped convince government officials in the early 1900s that Sequoia, Yosemite, Mt. Rainier and the Grand Canyon should be protected as national parks. Muir is considered the “Father of the Parks System,” and is most widely celebrated and associated with the state of California because of his years spent backpacking, traversing and recounting the Golden State’s unique natural beauty.

Historically Accurate Paint Colors of the John Muir House
When conservators evaluated the home, they found a color palette of light, warm pinks and yellow echoing the surrounding sunbaked California landscape. These colors not only spoke to the temperate warmth of the state but the prevailing optimism and opportunities many believed were part of life in California. 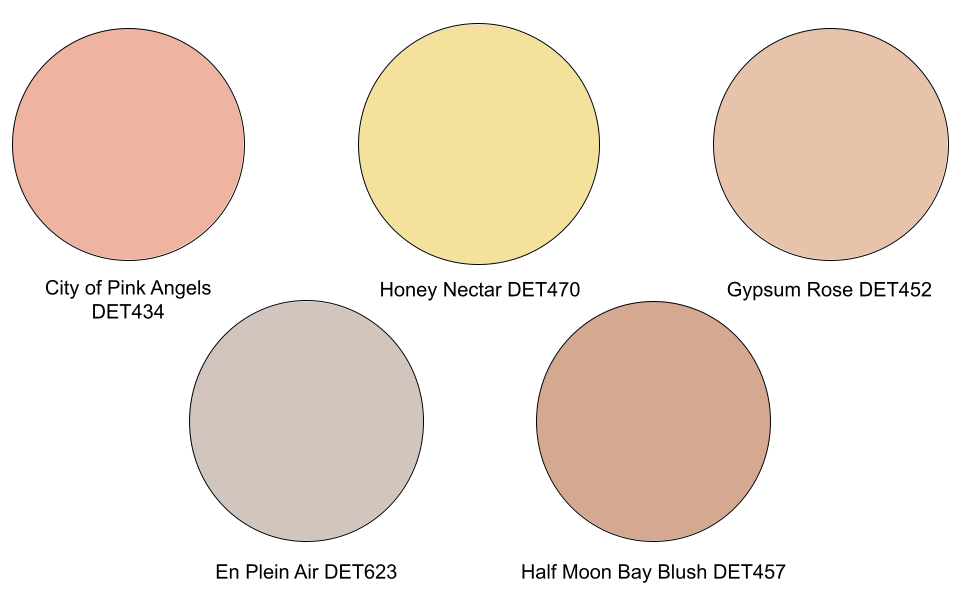 City of Pink Angels (DET434)
Found on the interior of the John Muir House, this pink hue’s name is a play on the nickname for Los Angeles, “The City of Angels.” This color is a dusty coral-pink and was found on the inside of the home.

Gypsum Rose (DET452)
This color was found on the exterior of the John Muir House and is a color typical of the Victorian Era shown on paint cards of the era such as Harrison Bros & Co Town & Country card and Whittier Coburn Co catalogue. This peachy pink shade is a lighter pink is named after the grains that cluster together in the desert, forming gypsum or barite.

Half Moon Bay Blush (DET457)
Named after the quaint and beautiful oceanside town of Half Moon Bay, this coral-pink is infused with warm tans and beiges and was considered a popular neutral interior color during the Victorian Era. 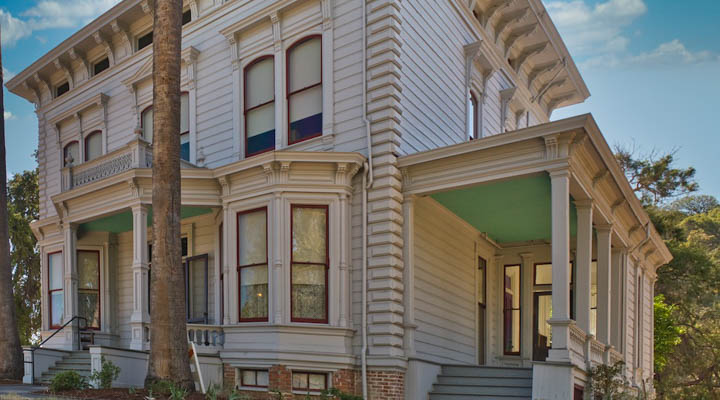 En Plein Air (DET623)
Another color found within the home’s interior is named for the French term “in the open air.” This hue is a cool, neutral taupe and the color was also noted on Victorian Era paint cards of the era such as Harrison Bros & Co Town & Country card, as well as the Whittier Coburn Co catalogue. The taupe plays a unifying role, setting the stage for the pinks and yellows that shine inside the manor.

Want to see what other historic resources serve as the bases for our historically-accurate Then, Now and Forever® Collection? Take a look at blue hues in San Francisco’s Maritime Museum at the Aquatic Park Bathhouse Building, or the browns and yellows of the Schindler Grokowsky House in South Pasadena, California, and Spanish hues of The Mission Inn in Riverside, California.