Tastes in design styles and color shift with the times. It’s for this reason architecture can act as anthropological markers; tangible artifacts of by-grone eras, bringing the past to life. To honor human connection to color and the history it breathes to life, we created our Then, Now, and Forever® paint line, a collection of 142 historically accurate colors and 158 which are trending today all tell a story of styles and trends from the early 20th century to today. 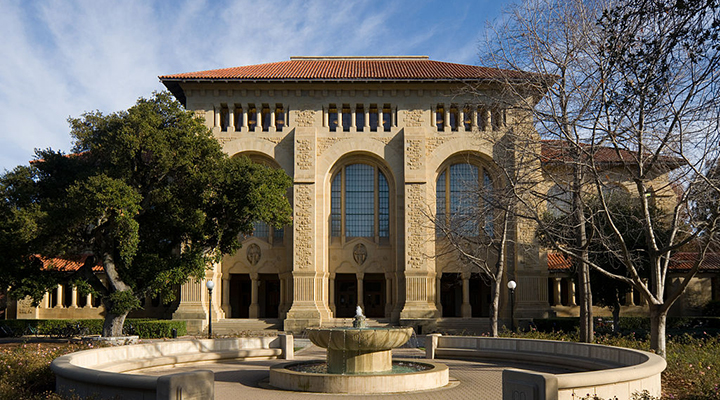 The historically-accurate colors of the collection were inspired by the architecture of the American West and carefully matched to actual samples from historic buildings and sites like Stanford University’s Green Library. To do this, we worked with Architectural Resources Group (ARG), a collective of architects, planners and conservators who believe in the value that history adds to modern life, and work specifically in preserving historic structures.

About Stanford Green Library
When Stanford University opened its doors in 1891,its first library was a bit underwhelming and only housed 3,000 volumes in its stacks. According to the university, the library moved every few years as its collection grew, ultimately arriving at a building founded in 1904 that was poorly constructed for the purposes of a library and did not survive the Bay Area’s infamous 1906 earthquake. Finally, in 1919 the library Stanford students are familiar with today officially opened and was designed by prominent San Francisco area architecture firm Bakewell and Brown. Both Bakewell and Brown were heavily influenced by the Beaux Arts architectural style, popularized in France from the 1830s to the end of the 19th century. Elements of the style include a heavy emphasis on French Neoclassicism which celebrated straight lines and symmetry in an homage to the temples of Ancient Greece and Rome. Beaux Arts buildings incorporated iron and glass and some Gothic and Renaissance flair, although very spare compared to the previous gilded excessiveness of the Baroque and Rococo era that predated it. 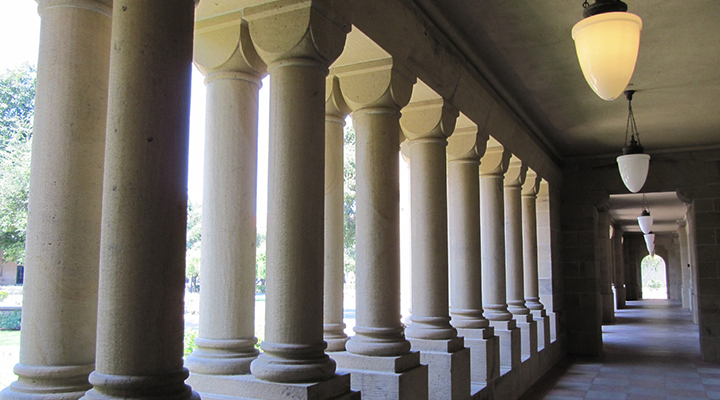 Colors of Stanford Green Library
The colors inside of the library were focused mostly in the warm shades of yellows and oranges and were punctuated with two green shades and one murky blue.

Cognac (DET464)
This hue was found inside the library and takes its name from one of the 1920s most popular drinks - the Sidecar – made with Cognac, a honeyed orange-colored liquor, Cointreau and lemon juice.

Honey Nectar (DET470)
This shade, a creamy lemon yellow, was so popular in its heyday, it’s been found inside buildings of all kinds of architectural styles, mission revival style buildings, to victorian and arts & crafts style structures.

Cotton Club (DET431)
Found in the interior of Stanford Green library, this pale cream is named after the famous New York City club that was home to lots of drink and jazz during the Roaring 20s.

California Dreamin’ (DET404)
A mid-tone lavender that conjures up California’s promise of opportunity, wealth, and fame. 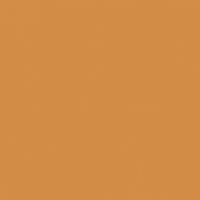 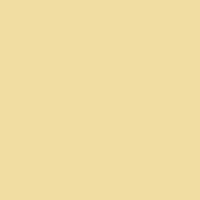 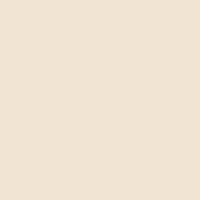 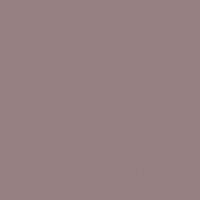 Stanford Green (DET531)
The eponymous color was named in honor of Cecil H. Green, a major donor to the Stanford Library system - from whom the library gets its name. A muted green, it was first found on the walls of the building.

Honey Beehive (DET475)
As orange as the golden honey in which it is named, this shade complimented the other yellow-orange hues found inside the building.

Nightlife (DET596)
This dark grey with blue undertones colors the library’s walls and its name was inspired by the colors in the Bay Area which appear just beyond the bright lights of San Francisco when the sun goes down. 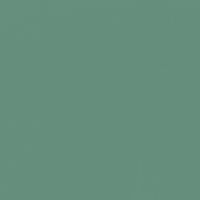 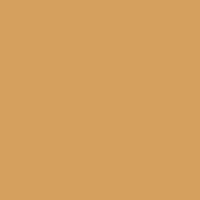 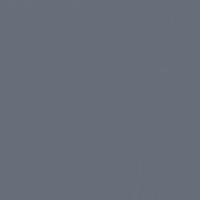 Flowering Reed (DET636)
A putty neutral tone was named after the abundance of flowers that bloom across the American West’s varied landscapes.

DaVanzo Beige (DET664)
Another orange-y neutral tone seen inside the library, this one is subdued by a bit more tan and brown influence.

Hollywood Golden Age (DET667)
Yellows, wheats, and corn hues were popular in the first few decades of the 20th century and this one is named after the entertainment capital of the world.

Mission White (DET673)
A true putty, this shade has been found in several of our historic resource buildings, acting as a neutral that showcases all other colors. 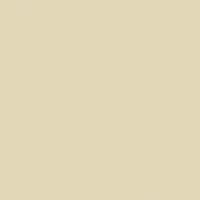 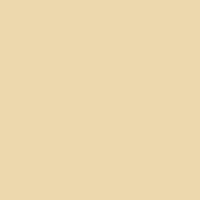 Caramelized (DET687)
Rounding out the tan hues in the library, this shade is reminiscent of the golden brown candy.

Stanford Stone (DET696)
A darker putty color, this shade has been found inside Victorian and Mission Revival structures.

Tiffany Rose (DET433)
Named after the famous stained glass maker, Louis Comfort Tiffany, this dusty pink hue is often found in Spanish Revival architecture and, in the case of the Stanford Green Library, on the building’s interior walls. 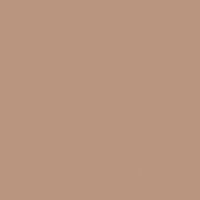 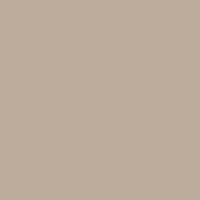 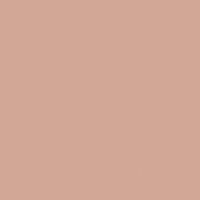 For another view into the historic colors that have been found in famous buildings across the West, check out how Cognac has been applied in the New Mission Theater and how Nightlife stacks up to the aquatic hues restored in San Francisco’s Maritime Museum.