“Nothing boring.” That was the client request Marbé Briceno-Velázquez received when embarking on the redesign of her client’s Tarzana, California home. As the owner of Los Angeles based architectural design studio, Marbé Designs, Marbé was more than eager to oblige. With the help of four key Dunn-Edwards paint colors, Marbé took what was once a childhood bedroom and transformed it into a modern and mature sanctuary. 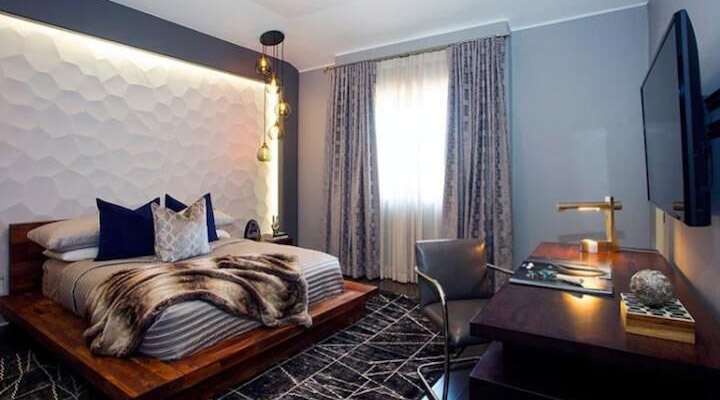 Marbé aims to produce work that is sophisticated and practical for the client, but also align with her standards in design. In fact, Marbé constantly finds inspiration in the dynamism of nature and its textures, as well as architecture like the Art Deco period. The Tarzana project was no different. For this custom bedroom for Marbé’s client’s son (who is growing into adulthood), Marbé ensured that the space was muted, choosing a cool light grey in Silver Bullet (DE6381) as the color for the rooms prominent walls and Warm White (DEW380) for the ceiling. Her use of fun textures, natural elements, and pendant fixtures made the room simple and modern, with doses of harmony and movement. The 3-D wall in Snow Peak (DE6386) is the room’s ultimate “nothing boring” statement piece — one that also lends the space youthful levity. The statement wall is framed by a cool, dark trim of Bank Vault (DE6383) as well as an LED cove to create depth, further setting off the 3-D wall. Overall, the project centered around adding character to the bedroom by mixing the client’s identity into the home’s concept to ensure a warm welcome is felt each time upon entering the new and improved bedroom space. 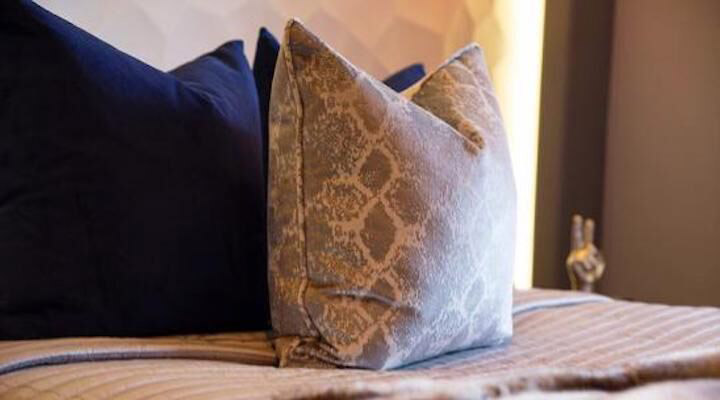 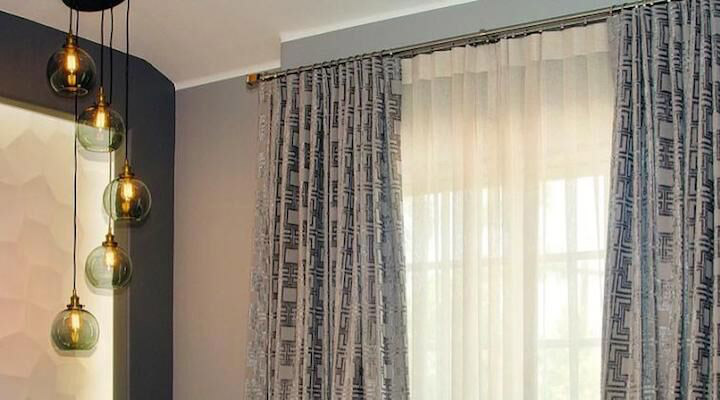 With the soothing color palette and mix of textures, Marbé Designs captures warmth and sophistication for this bedroom project. When embarking on similar projects, choosing reliable paint is essential to the design process. Marbé Designs trusts Dunn-Edwards paint to bring their vision to reality. Download our InstaColor ® app today to get a head start on your next project.

All photos by Kristina Sado and courtesy of Marbé Designs