What is Hellenistic Revival?

We mentioned recently that a vibrant blue often associated with the buildings and culture of Greece was trending big for summer. And if you were wondering exactly why this color crush was taking hold of the design world, look no further than the Hellenistic Revival design trend. This trend, which was predicted by Pinterest, is the latest in a slate of nostalgic-based, escapist themes to hit the world of design. 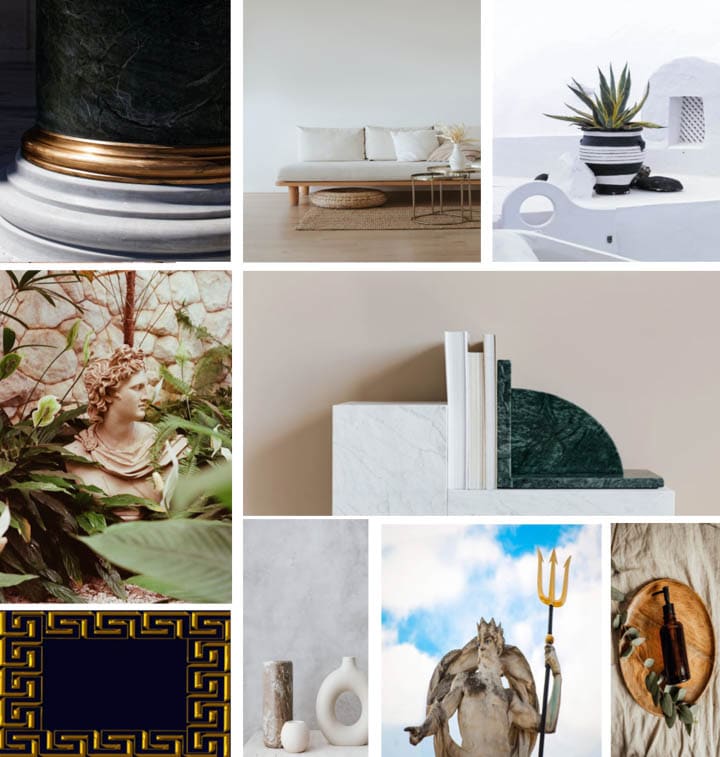 Aesthetics like Grandmillenial, Cottagecore, and Regencycore play on romantic themes from the 18th and 19th centuries, however Hellenistic Revival hearkens us further back into history, embracing design elements from ancient Greece. The Hellenistic period refers to a time when Greek cultural influence and power were at their peak throughout the world, typically a time between the death of Alexander the Great and the start of the Roman Empire. Design that represents decadence and joy, the Hellenistic period was defined by an explosion and exportation of ancient Greek culture seen in arts, science, literature, theater, music and more. 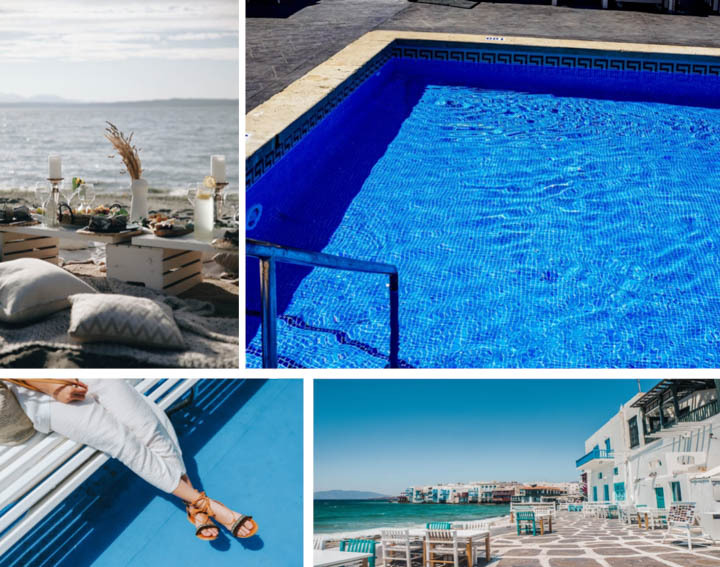 While pandemic-fatigue has certainly brought to mind notions of Art Deco-era type decadence, Hellenistic Revival excess is something not many saw coming. Pinterest notes searches for 'Aphrodite aesthetic wallpaper' and 'Ancient Greece aesthetic' were up 180% and 65%, respectively, helping fuel their Hellenistic Revival prediction and leading everyone from Domino to Pure Wow and House & Garden to take note of the aesthetic as well.

Today’s revival can be characterized by the incorporation of traditional Greek motifs, rich color palettes and pottery. The design style weaves elements of the Hellenistic period into existing decor for a look that seamlessly pays homage to ancient Greece without erecting a full-on Greek temple.

Must-haves for the perfect Hellenistic Revival space are: 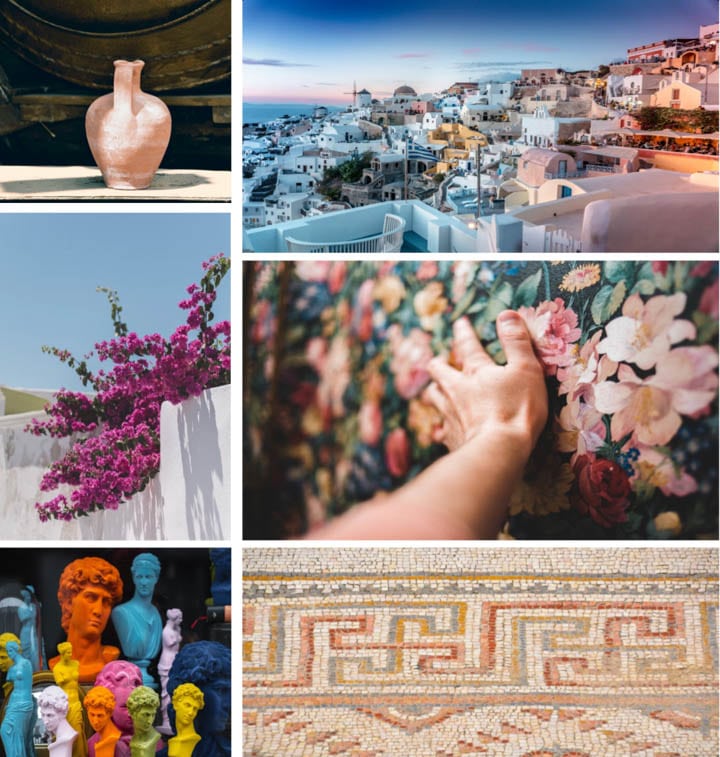