With just a touch of red, the color pink is a playful hue replete with a multitude of associations around the world. Whether baby pink or fierce fuchsia, pink has been at the forefront of fashion and interior design over the past decade. And as 2010’s Millennial Pink morphs into varying degrees of peach and warm tones for the 2020s, we continue to see all shades of pink pop up each year in a variety of design industries. Viewed as a feminine-centric color in many cultures, pink has historical references to romance and tenderness, children and women—though only considered the symbolic color for girls since the 1940s. So what else can we learn about this color that has captured so much global attention?

How is Pink Created?

Pink is a tint of the primary color red, so it is not on a traditional color wheel. It is made by mixing white and red together, creating a paler version of red. On modern color wheels, pink is viewed alongside red and mauve. Paler shades of pink, or tints of red, are created by adding more white to red pigment to produce the desired result. And to achieve darker pinks, more red or a little black is added to the recipe.

To achieve other shades of pink, other colors can be mixed together: 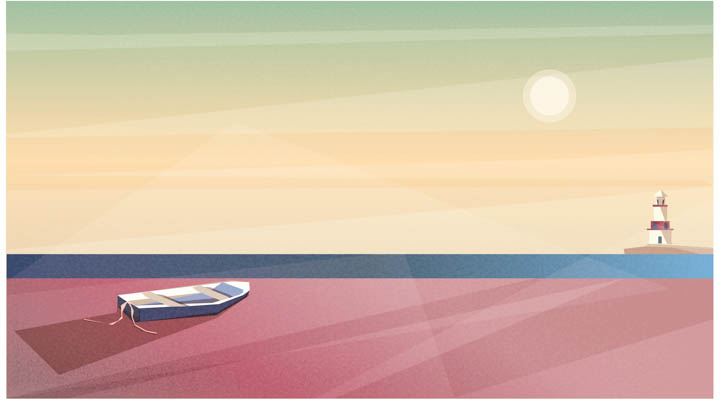 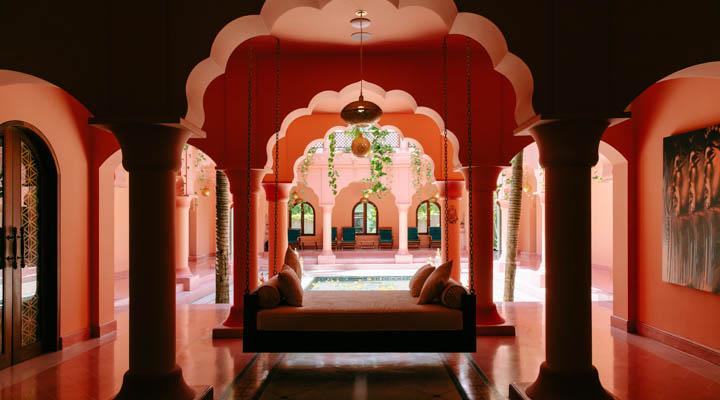 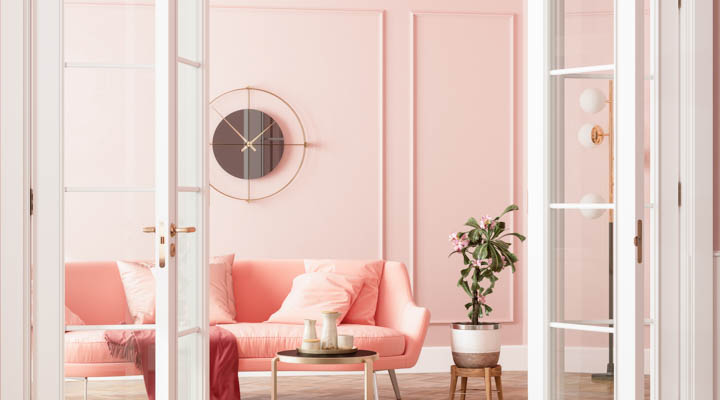 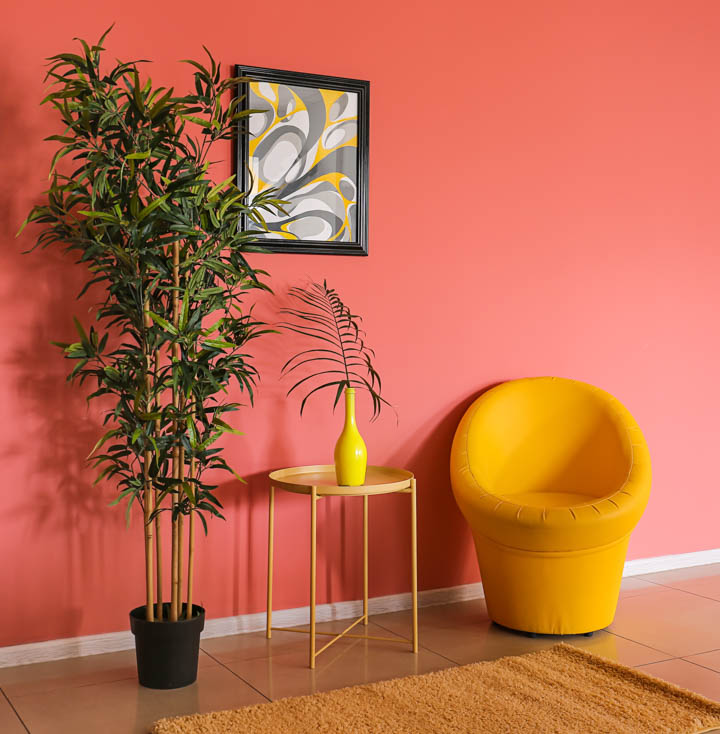 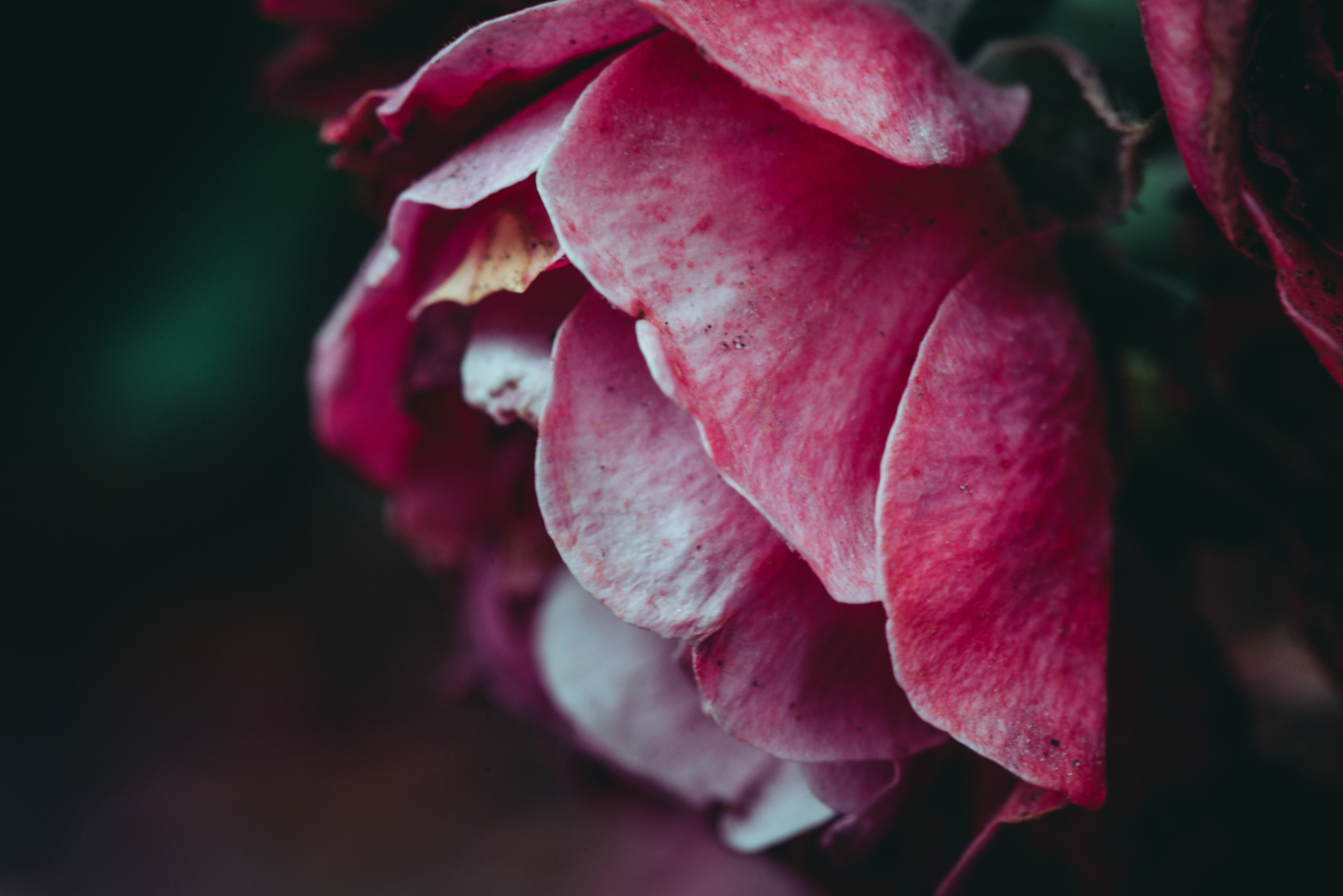 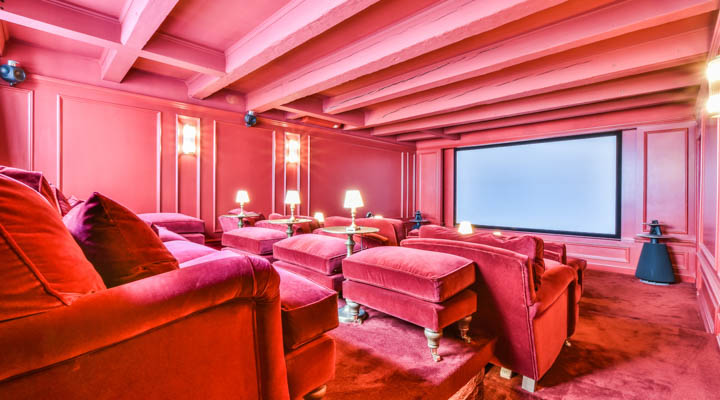 The Meaning of the Color Pink

Pink is one of the rare colors that comes from two opposing sides of meanings. Generally known as a positive color, pink is derived from fiery, passionate red and the purity and innocence of white, which give the hue
a youthful, energetic feeling. Pink has a wide range of associations including: Where Does the Color Pink Originate From?

Pink is a naturally occurring hue that shows in sunrises and sunsets, in a variety of flowers and the feathers of birds and scales of fish, and even within precious stones. Since ancient times, there have been references to the color pink. 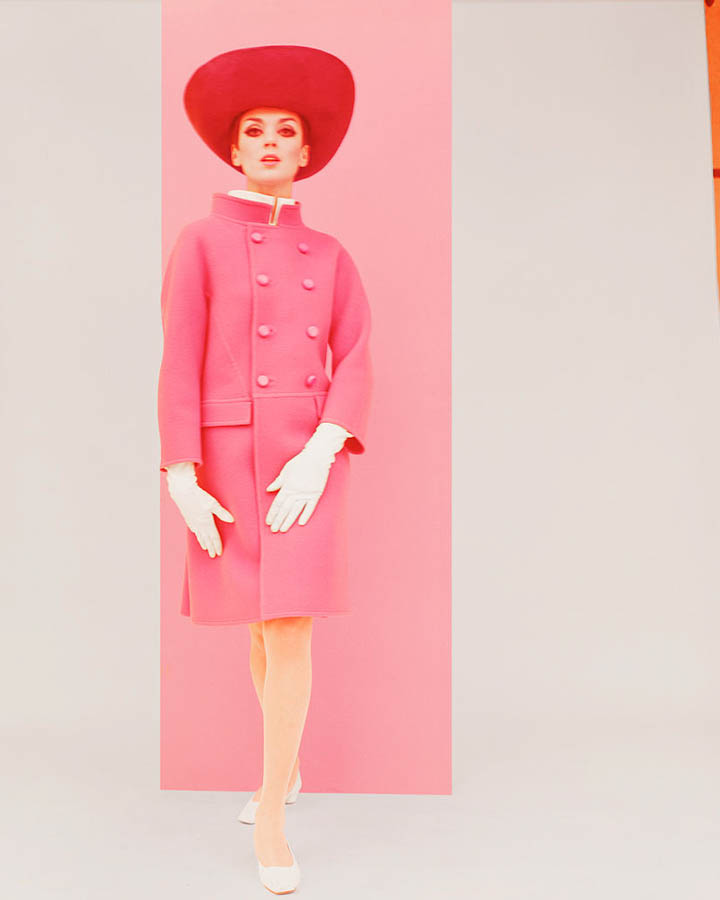 How to Design With Pink

Pink is such a versatile hue that it can be included in designs that range from sweet nurseries to sophisticated restaurants. There really are no limitations when using the color in the right shade for its intended space. Here are several design ideas: Find out how Millennial Pink became such a global phenomenon and look at more ways to incorporate pink into your designs. Need more inspiration? Look to our 2022 color + design trends report.