Dunn-Edwards was proud to be a part of this year’s Las Vegas Home + History. This year marked the 5th year of the event put on by the Nevada Preservation Foundation, whose goal is to “is to preserve and revitalize historic buildings, communities and places in Las Vegas and around the great state of Nevada.” The festivities took place over three days and included twenty-three individual events. 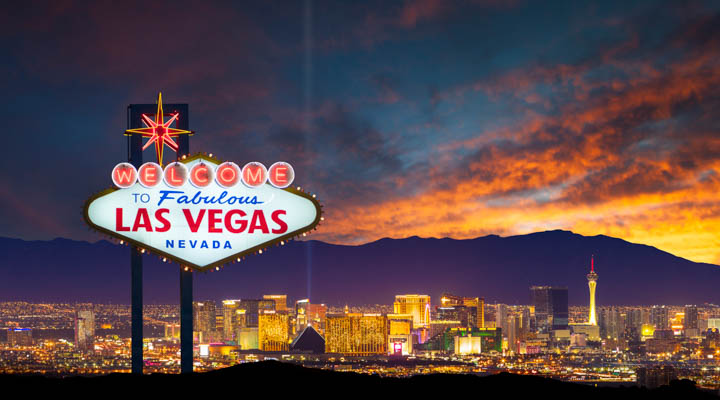 Dunn-Edwards Paints At Las Vegas Home + History
Our very own color expert and stylist Sara McLean hosted a conversation dedicated to color, taking attendees through a history of color, with a focus on trendy hues that were popular in Mid-century desert communities like Las Vegas. 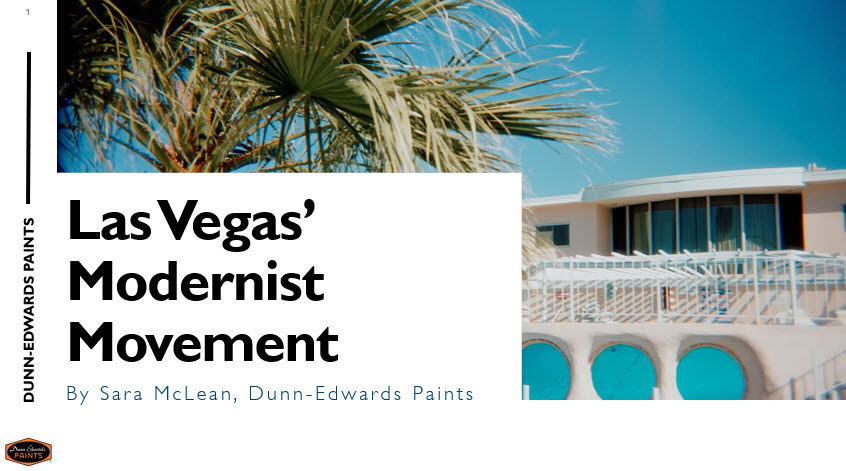 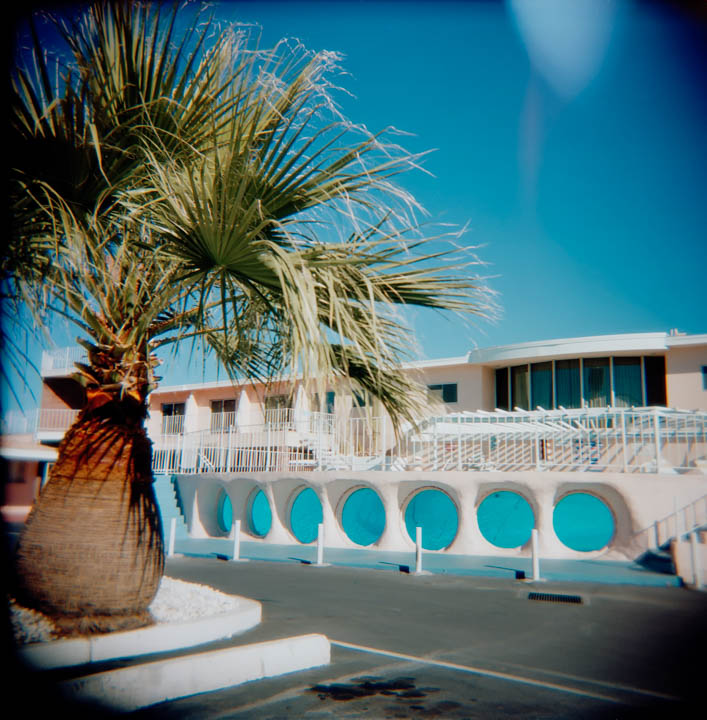 About Las Vegas Home + History
Through a series of home tours, museum exhibitions and curated conversations, Las Vegas Home + History educates homeowners and design-lovers around about the topic of local historic preservation. Just minutes from the famous Las Vegas Strip are a number of the city’s historic and architecturally significant neighborhoods such as John S. Park and Paradise Palms, which feature Tudor Revival style homes from the 1930s and Palmer and Krisel-designed Mid-century modern homes from the 1950s, respectively. 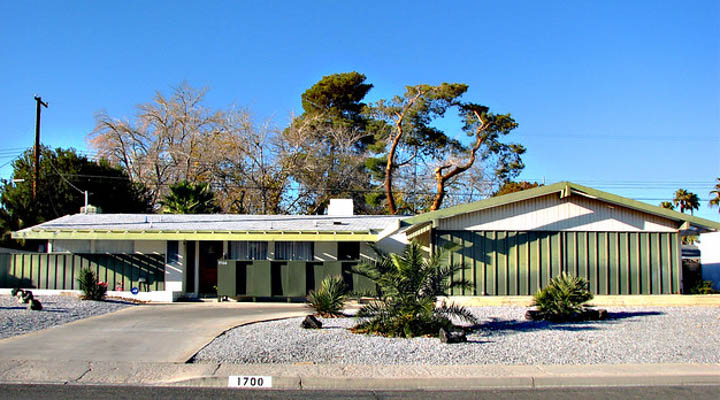 Las Vegas’ Architectural Heritage
While Las Vegas might be most famous for its colorful neon lights, the city was in fact not always a tourist mecca. It wasn’t until construction of the Hoover Dam in 1931 that the city’s makeup changed dramatically. The project brought an influx of population by way of dam workers, and the Federal government built the town of Boulder City to house the workers. The neighborhood of Boulder City is shaped like a triangle and features homes that boast minimalist, traditional design. Historically, high ranking Hoover Dam officials lived on the hillside, while the mid-level workers lived in Spanish-style stucco homes, and the working class homes were set on the lower hillside. These homes were wooden “dingbat” homes meant to only be temporary. Home tours through the neighborhood “Foreman Footprint” showcase the original footprint of a Boulder City home. Las Vegas’ growth during the 1950s brought with it Mid-century modern architecture like that found in Paradise Palms and the Beverly Green Historic District. A number of these Mid-century modern communities are neatly tucked away, yet still offering close proximity to the Vegas strip. 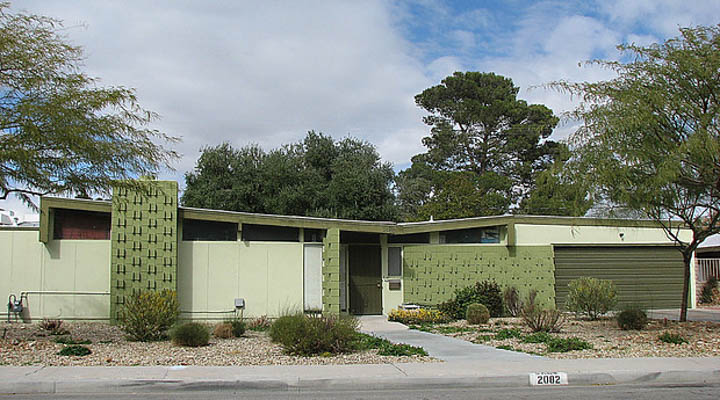 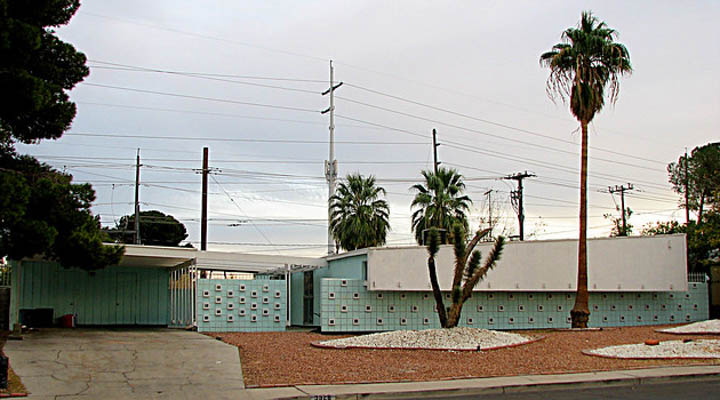