We're excited to introduce the first in a series of reports on our Then, Now & Forever® historic color collection. In this report, we highlight the Arts and Crafts era, as well as Craftsman architecture and its influence on the American West. The Craftsman-style home, a classic architectural style throughout the American West, has remained a sought-after choice through the years for many homeowners. 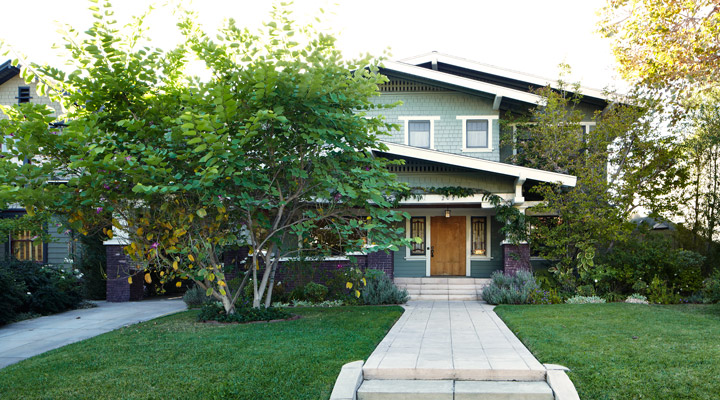 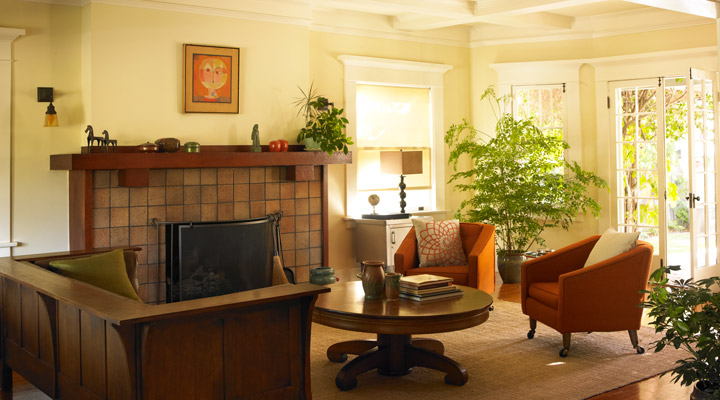 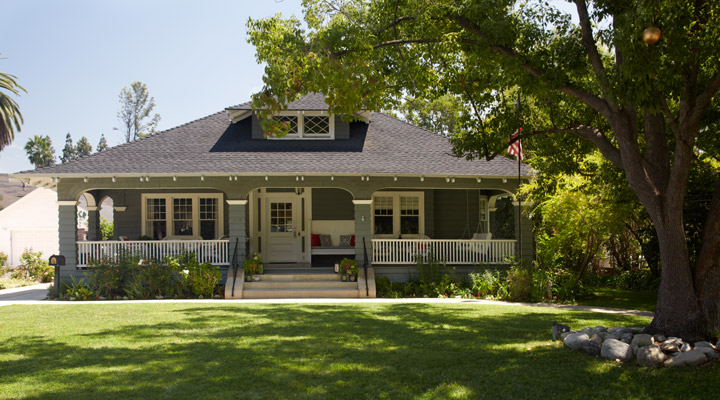 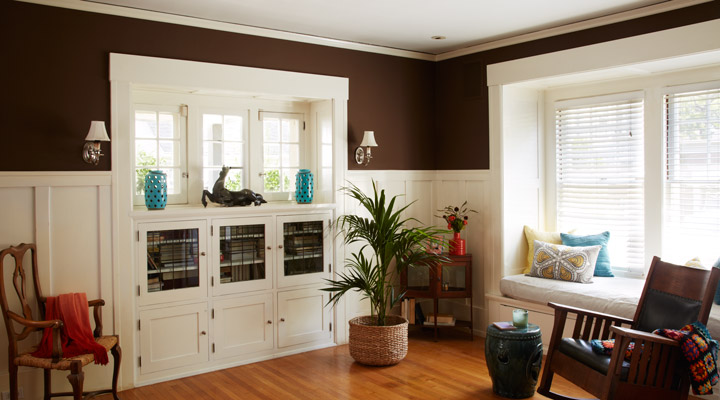 The decorative arts movement in England, led primarily by William Morris and John Ruskin, was a reaction to industrialization and the perception that quality craftsmanship was being lost. The handiwork of the individual was becoming less important than the mass production of machine-made objects, and followers of this movement felt that factory work was depriving people of the pleasures of artistry. The first major manifestation of this movement in the United States was in 1897 in Boston, with the creation and exhibition of the Society of Arts & Crafts. These ideals were easily carried over into architectural practice, eschewing the heavy ornate designs of the Victorian period and promoting simplicity and harmony with nature. 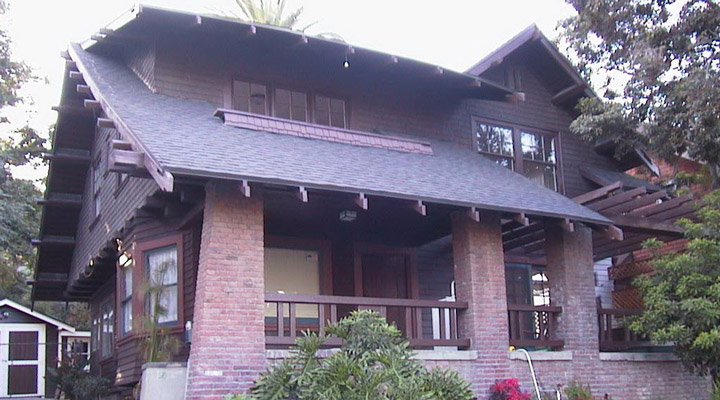 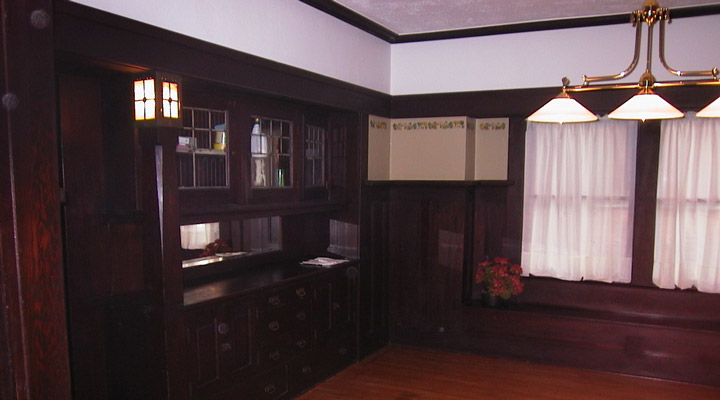 Gustav Stickley created a magazine he called The Craftsman, in 1901, in which he began spreading the philosophy of the English movement. His magazine included building plans and designs created by architects of the time, which he called Craftsman homes. Primarily of a bungalow style, these were homes that had previously been used only as summer cottages but were now being adapted for use year-round. The homes incorporated the use of wood paneling, built-in furniture and a large number of windows to bring the outdoors in. The roofs were of a low-pitched gable and frequently had decorative braces. Massive, square column piers reached from ground to roof and seemed to support wide, overhanging eaves with exposed rafters. Most contained a fireplace that was meant to be a gathering spot for the family, as well as a patio area or veranda to allow extensive access to the outdoors. After seeing Stickley's work and subscribing to The Craftsman, architects — such as Charles and Henry Greene — began designing homes with open floor plans and detailing that put emphasis on natural materials. Kit homes produced by Sears Roebuck and Montgomery Ward allowed less wealthy clients to erect bungalows homes that utilized factory-made precut packaged lumber for assembly. Although this seemed antithetical, it utilized the advantages of industrialization, while maintaining the spirit of the decorative movement. These homes also included specifications for stains and varnish as well as paint color, which was also produced by Sears under the brand name of Seroco. 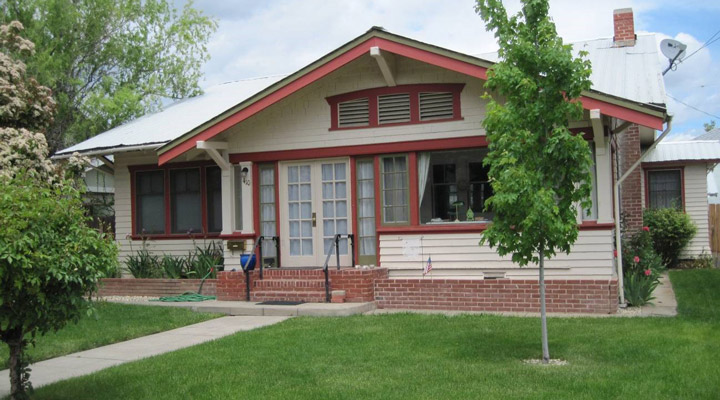 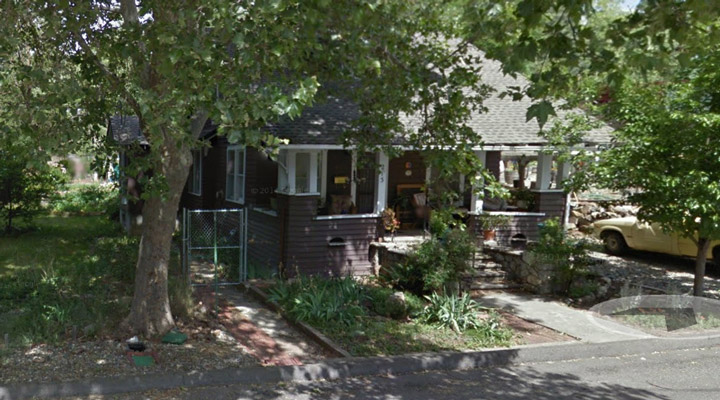 Concurrent with the bungalow was the Prairie-style home. Many architects from the Midwest, where the was most popular, moved west and set up practices, adapting the to the warmer climate. These homes emphasized horizontal lines and took advantage of the larger lot sizes available to the rural setting. They were often two stories, with a separate entrance wing or porch. Rooflines were low and hipped, or even flattened. In contrast to the bungalow, these homes had enclosed rafters and did not have decorative brackets.

The Influence of Color
The colors of nature continue to provide a palette from which to decorate. A quote from The Craftsman (vol XXV, no. 3, United Crafts, Dec. 1913; "Furnishing a Home", p. 299) states, "From the beginning of the Craftsman Movement, Nature has been the guide in our color schemes, from the designing of an individual piece of furniture to the fitting up of a room or the color harmony of an entire home. We have always objected to one predominating color as much as we have to the haphazard collection of colors and designs that may be interesting in a museum, but cannot coordinate into the harmonious background that must convert a house into a home, and a home into a peaceful, comforting environment… Her browns and her greens have dominated our color schemes, but we have never limited ourselves to one or two tones, any more than Nature herself does… we have branched out through all the various interesting, subtle shades of green, through the yellows, red, blues, violets…" 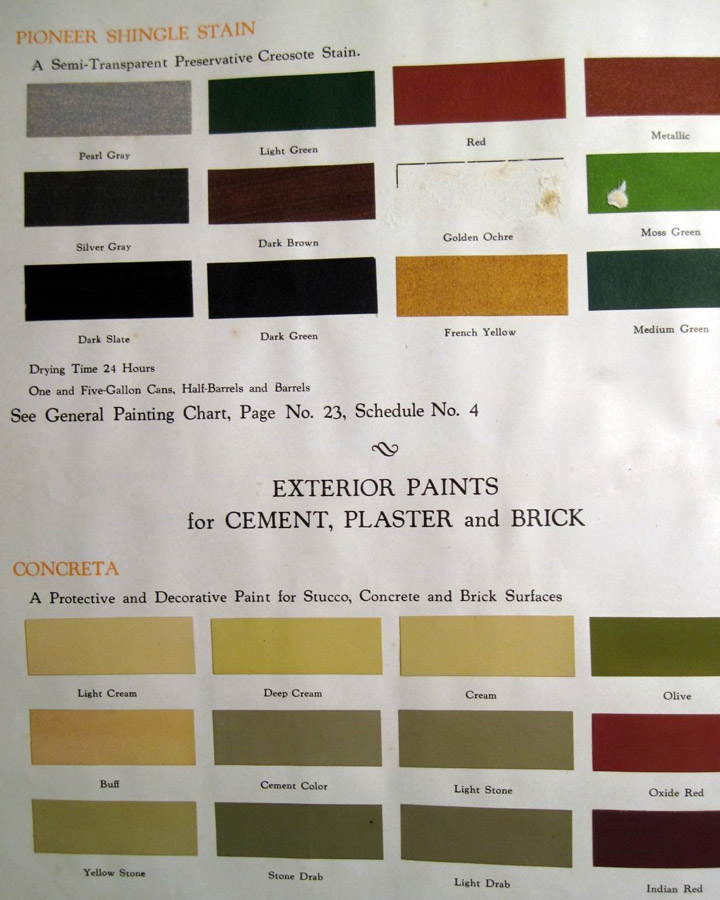 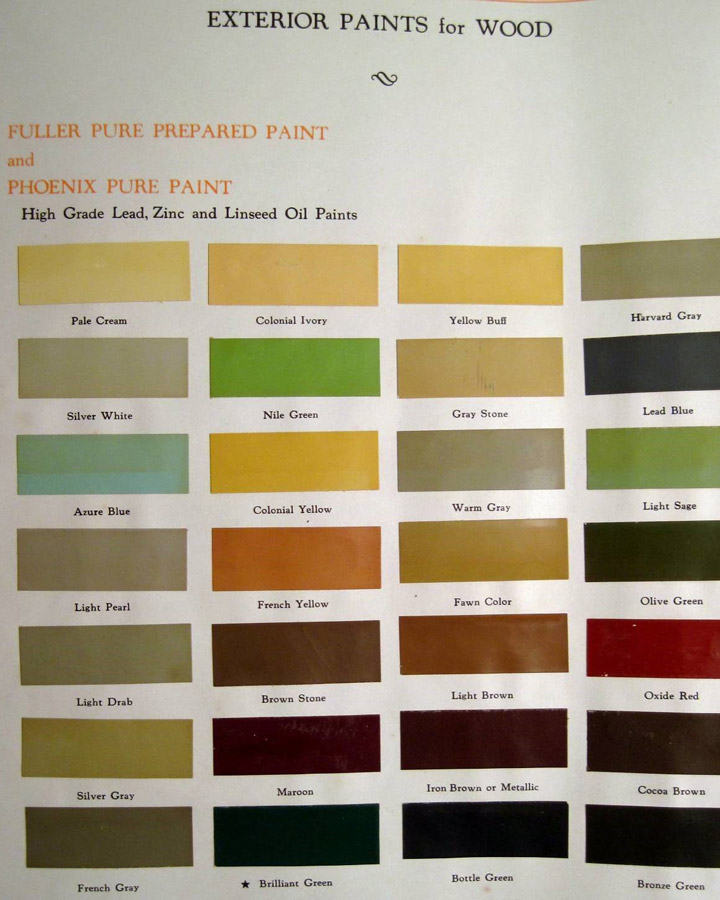 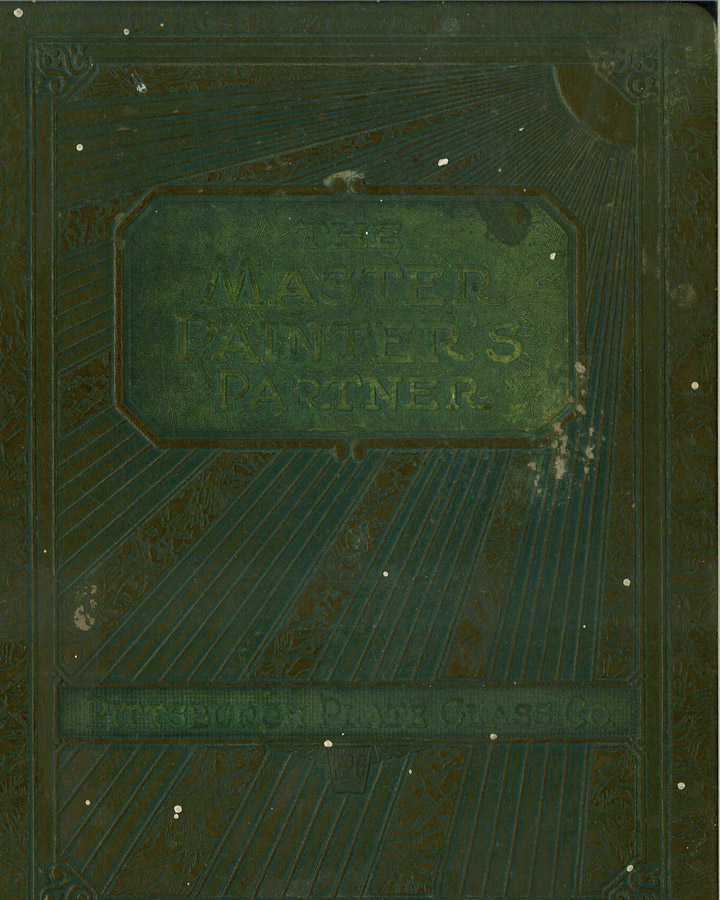 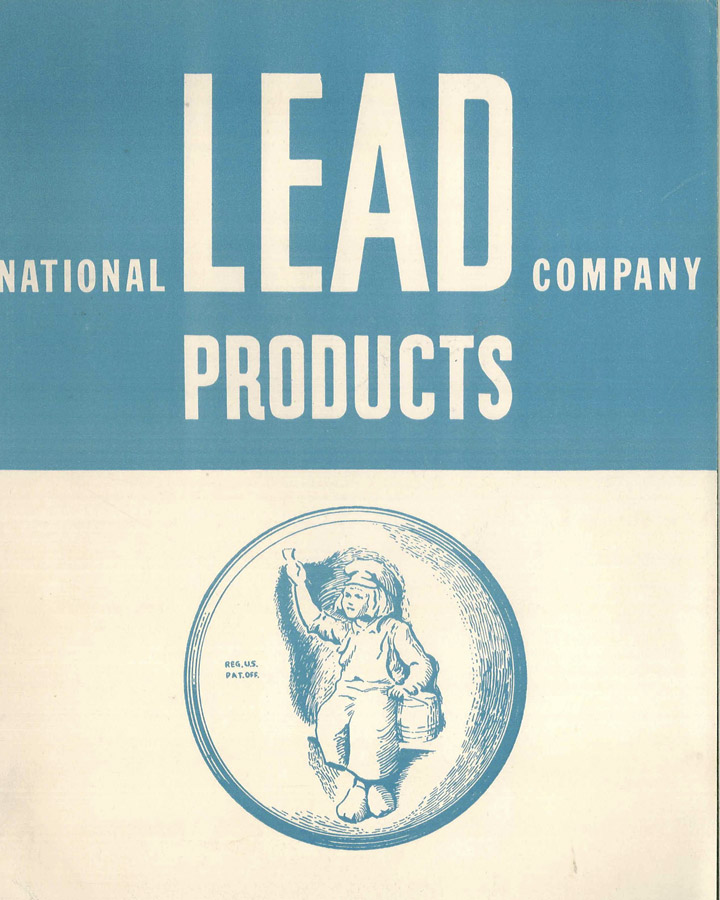 Introducing the Arts & Crafts era historically accurate colors of the Then, Now & Forever collection. Click here to download the PDF.