Dunn-Edwards is pleased to introduce the next set of our series in the Then, Now & Forever® collection. The Roaring '20s delivered exciting changes to the architectural landscape, bringing a new, stylized modern design to the forefront. Art Deco and Art Moderne helped define an exciting period of design in American architecture, and these styles of buildings that dot the American West showcase some of the best studies of this modern design. 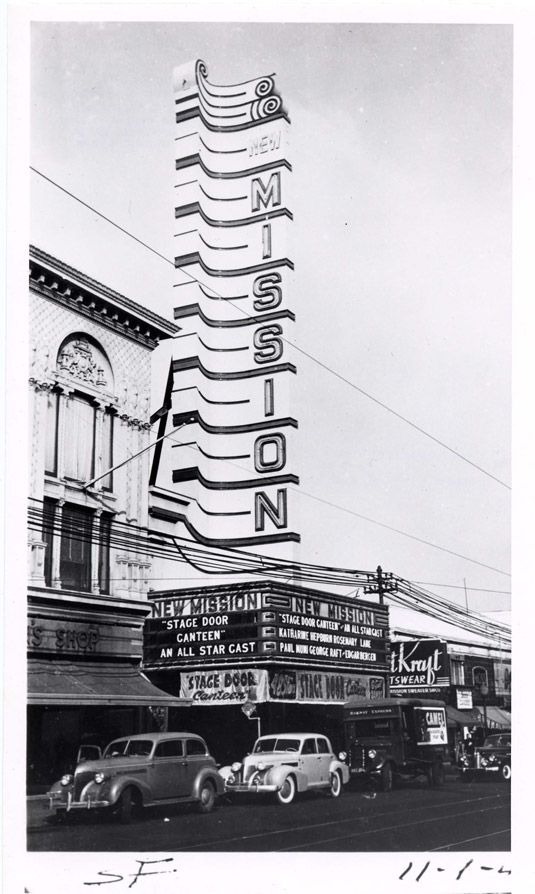 In 1925 in Paris, the Exposition Internationale des Arts Decoratifs et Industriels Modernes was France's attempt to rebuild after World War I and to re-establish itself as a leader in the world of decorative arts. Designs were based in tradition, but with a modern twist. "In effect, the greater number of the Exhibition buildings owed far more to tradition than was at first apparent, and were not so much attempts at the new, merely for the sake of novelty as, simply, efforts to adapt architecture to changed conditions and so to keep it a living Art."1 Although the United States decided not to participate, a group of delegates attended, and its reports allowed Americans to see a new design form heavily influenced by exotic ornamentation. The state of the economy led architects to a desire to economize building costs, thus the move to use ornamentation in a sparing manner. 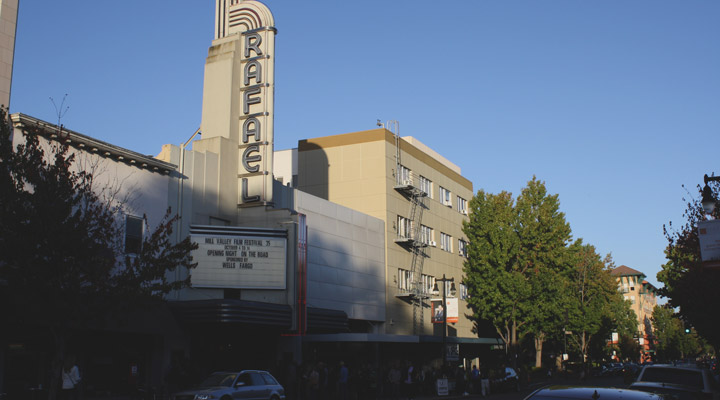 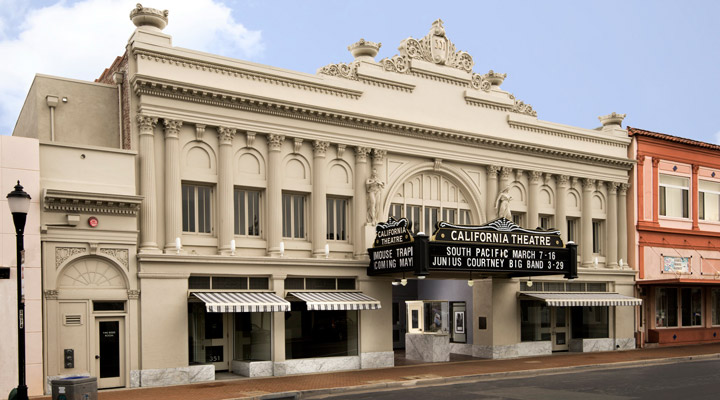 As a movement, Art Deco encompassed architecture, art, fashion and furniture. It incorporated stylized versions and repeating patterns of traditional decorative elements such as animal forms, floral patterns and geometric shapes. Large expanses of glass block or richly colored opaque colored glass, called Vitrolite, were popular. Buildings were monolithic in form, using shapes made popular in the Bauhaus school, with applied ornamentation to provide decorative interest. Vertical panels and the absence of a cornice gave the illusion of height as a means to suggest modernity and progress. It was a that was used rarely in domestic architecture but saw heavy use in public structures and apartment buildings. Movie theaters were a particularly popular forum for its use, where the introduction of exotic and unfamiliar motifs such as Mayan temples, Egyptian pyramids and Native American art had a natural outlet. The use of mosaics, terracotta and cast stone to mimic real stone were all components of a fanciful design that provided an escape from the era's wars and Depression. 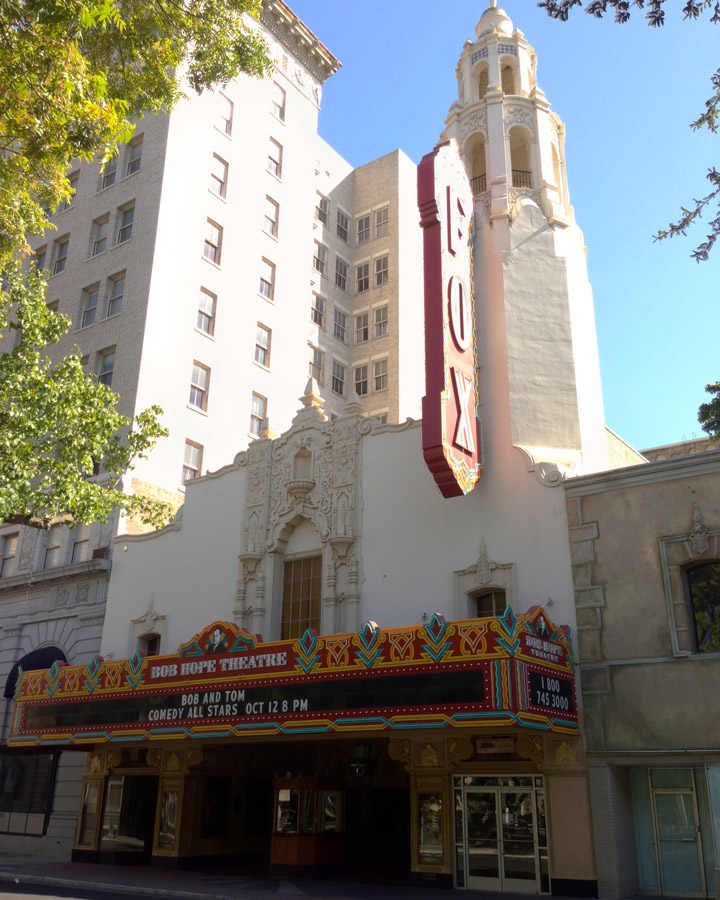 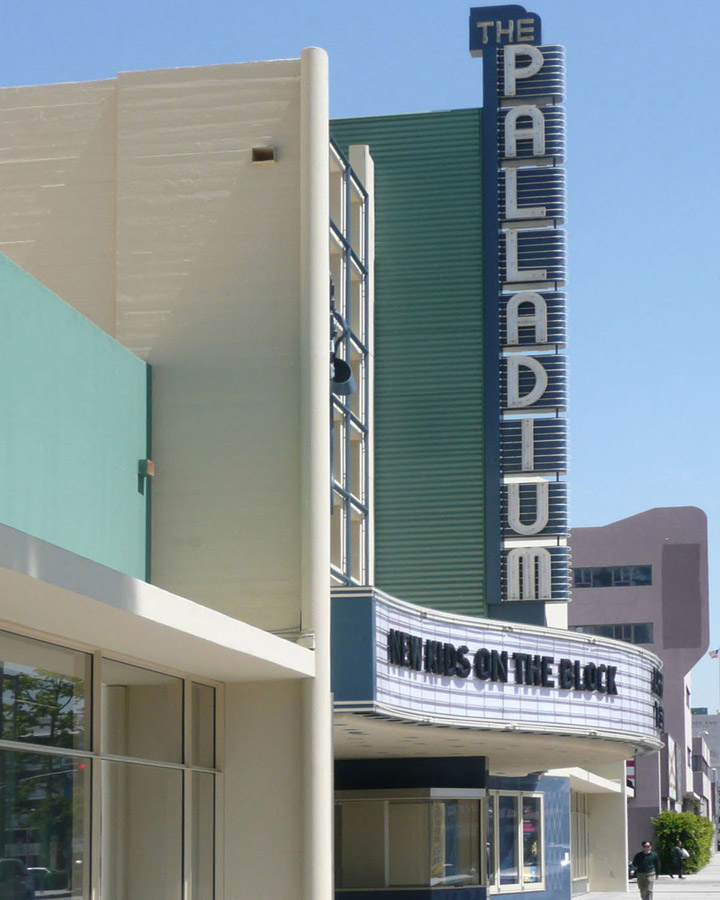 Moderne, sometimes called Streamline, was a short-lived follow-up to the Art Deco period. In contrast to its predecessor, emphasis was placed on horizontal lines. Building corners were curved and windows were sometimes small and round. The proliferation of new machinery provided inspiration for streamlined details with an industrial look. As the population began moving out of urban areas, new commercial construction in suburbia took advantage of the lower structural costs associated with this — a simple form whose structure is little revealed, with minimal decoration. 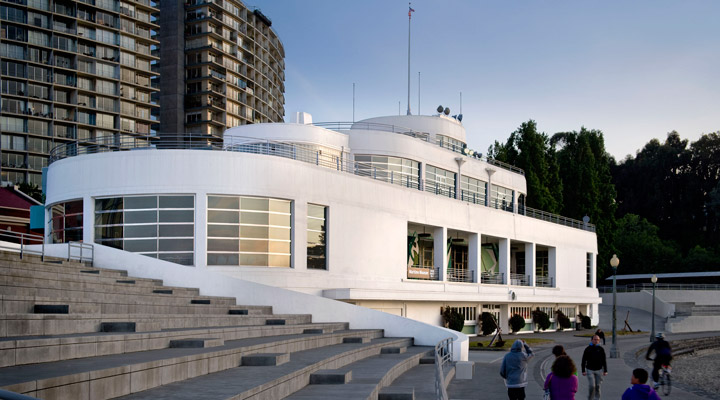 
Both styles reached their pinnacle in the displays of the 1939 New York World's Fair.


The heavy use of gilding and metals, such as aluminum and chrome, was contrasted and balanced with the use of color in paint and decoration. "The Art Deco typically contrasted warm tans and pale shades of green and blue either with shiny metals or with accents of strong 'pure' colors — vehement reds, cobalt blues, or golden yellows." 2 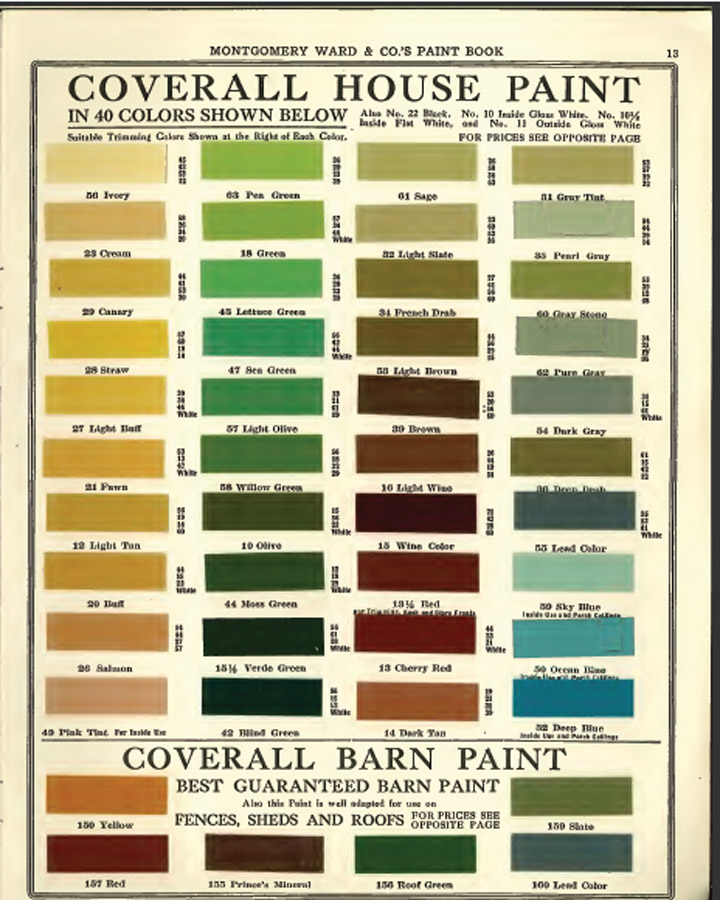 Buildings at the Paris Expo were notably painted in bright colors with accents of silver and gold. "Silver and gold painted in lines or dusted over rough plaster surfaces gave brilliancy to many buildings." 3 Colorful mural decorations played a prominent part in the decorative scheme taking the place of architectural detailing.


The term "Beaux Arts" specifically references the design theory taught at the École des Beaux Arts in Paris, but is generally interchangeable with the term "neoclassical." The Beaux Arts training emphasized the mainstream examples of Imperial Roman architecture between Augustus and the Severan emperors, Italian Renaissance, and French and Italian Baroque models. 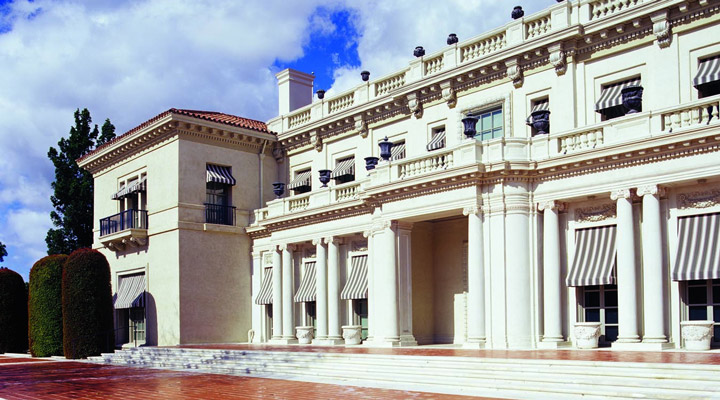 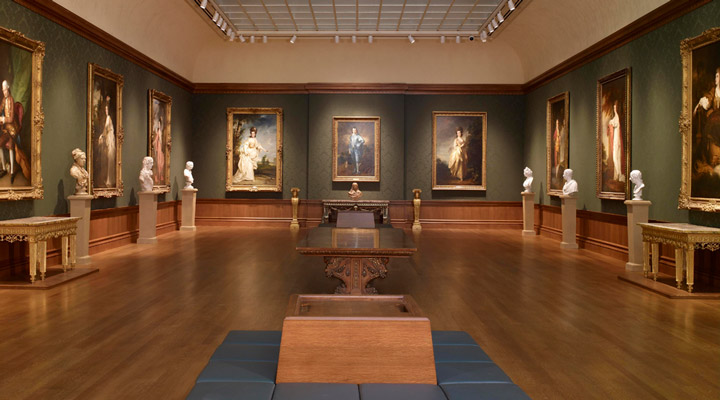 The Beaux Arts was most influential on American architecture between 1880 and 1920 4, when non-French architects began focusing more toward their own academic architectural influences, rather than a pure focus on Paris architecture. American architects of the Beaux Arts generation often returned to Greek models, which had a strong local history in the American Greek Revival of the early 19th-century5. One of the most prominent California architects of the time, Julia Morgan, was the first female student of the institute in Paris and helped greatly influence the American West landscape with this style of architecture, most famously the Hearst Castle in San Simeon, California.6


Although there is some overlap in the timeframe, Beaux Arts/Neoclassical is distinctly different from the Art Deco/Moderne style. The Beaux Art is a bit intertwined with the Art Deco story because a number of historic theaters, including several in our paint analyses (e.g., the New Mission and the California theaters) were originally built in a very neoclassical/Beaux Arts style and later redecorated in the Art Deco style. The styles are actually very distinct from one another — but the colors are overlapping due to this history of renovation, which often included a complete Art Deco redecoration at some spaces, and the retention of Beaux Arts elements in other areas.