Some things are synonymous with the fabric of Los Angeles. Certain foods, certain architectural icons, and of course, certain cultural touch points. When it comes to culture, whether you’re a native Angeleno, born and raised in the city, or a transplant with an appreciation for LA’s performing arts heritage, there’s a high likelihood the famous Bob Baker Marionette Theater has been one of those cultural touch points. 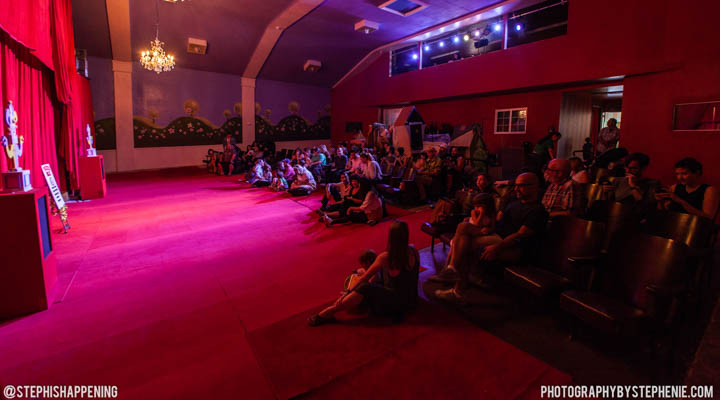 About the Bob Baker Marionette Theater
The theater company was founded by puppeteer Bob Baker in 1963. And since its inception, the theater and its legacy have been “a testament to the art of puppetry and a beloved family institution [...],” according to the Los Angeles Conservancy. In fact, it’s such a part of Los Angeles history that Bob Baker’s original theater location was designated a Los Angeles Cultural Historic Monument in 2009. 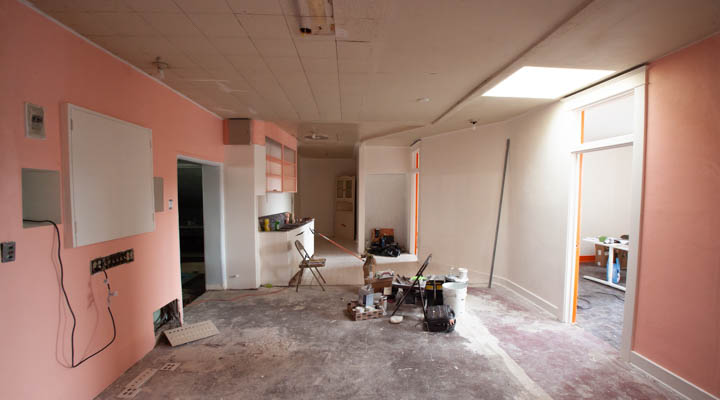 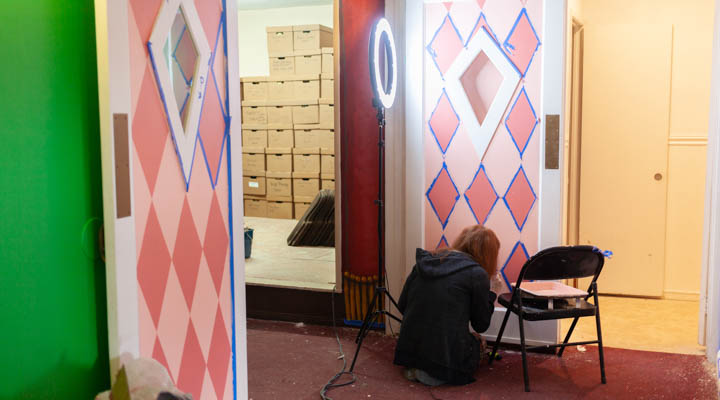 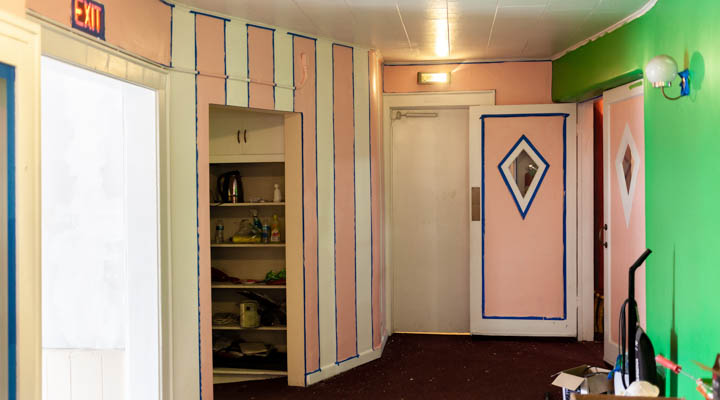 The troupe was forced to move from that location, however, and recently established a new home at the historic 1923 York Theater in LA’s Highland Park neighborhood. Sticking to tradition in their new home was key, according to Winona Bechtle, Bob Baker’s Director of Development and Community Engagement. That means both preserving as much of the theater company’s own history, along with that of their new
home, the York Theater, as they can. For example, the theater has paid careful consideration to keeping and highlighting the York Theater’s original terrazzo tile floors. Dunn-Edwards is very proud to be a part of Bob Baker Marionette’s history as the paint sponsor of the new theater location in Highland Park. 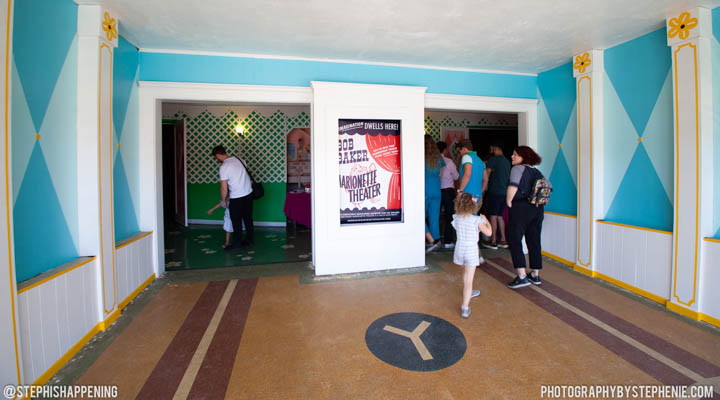 Preserving History
Many elements of the Bob Baker theater company (as well as its former and original location) are homemade. There were coffee can lights and puppets made out of laundry detergent bottles. Paint is very much a part of that homemade aesthetic. 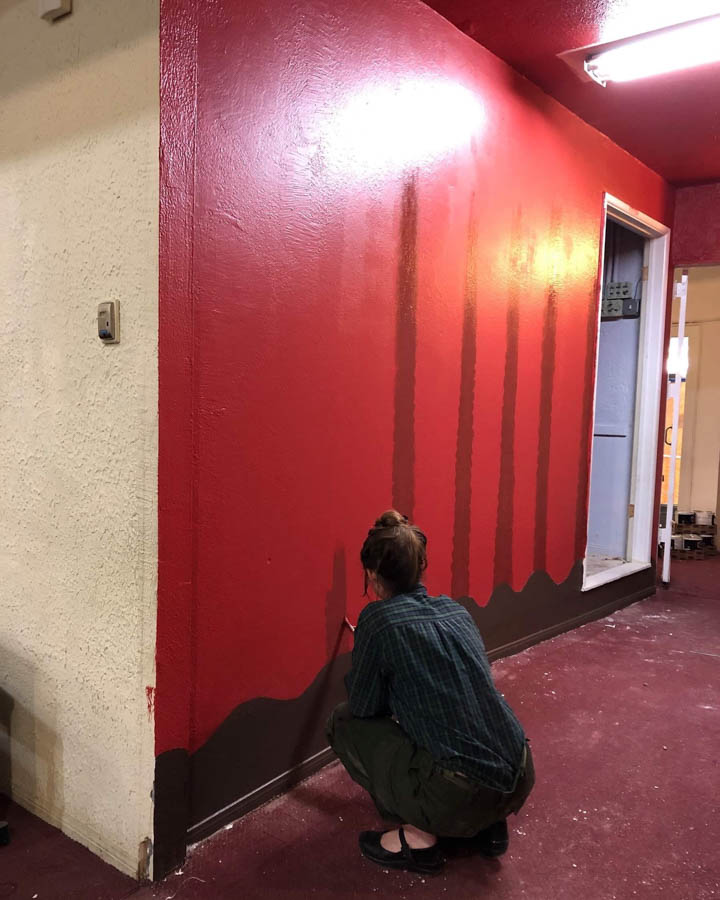 The theater company is always making changes and looking for easy, impactful ways to accomplish this task. Paint that makes those changes easy. Paint means “we’re able to layer history,” stated Bechtle. She explained that the Bob Baker Marionette Theater is as much a theme park as it is a theater — each second of a guest’s experience is considered.

Color and distinct color moments are used to create space transitions for guests as well as different reveals. For example, guests to the theater begin by coming down a white hallway, then move into a lush red room for the show. That’s followed by a trip after the performance to a whimsically-colored ice cream parlor that looks like a garden party. 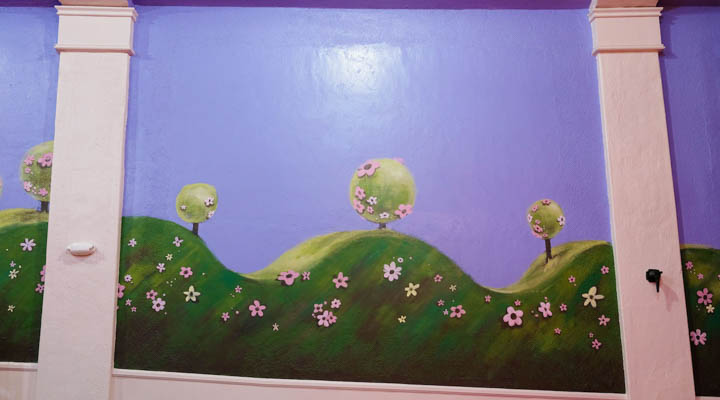 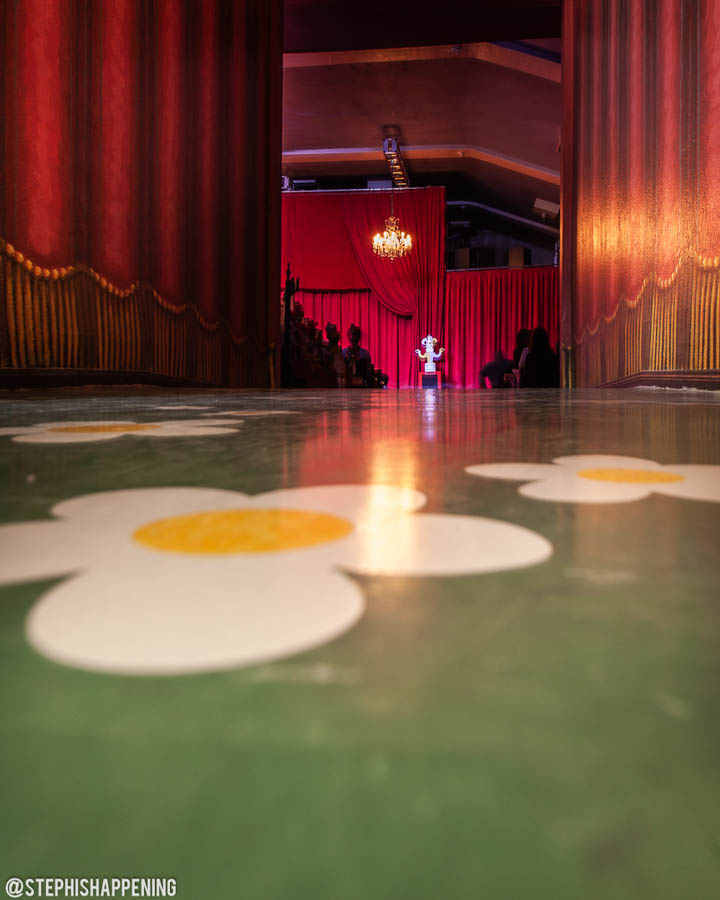 The theater’s signature red-painted curtains are a significant feature of the history and color they wanted to preserve. Dunn-Edwards created a custom color match to the old painted curtains, enabling a crew of volunteers and artists to re-create and “re-hang” one of the theater’s most iconic features in its new home. 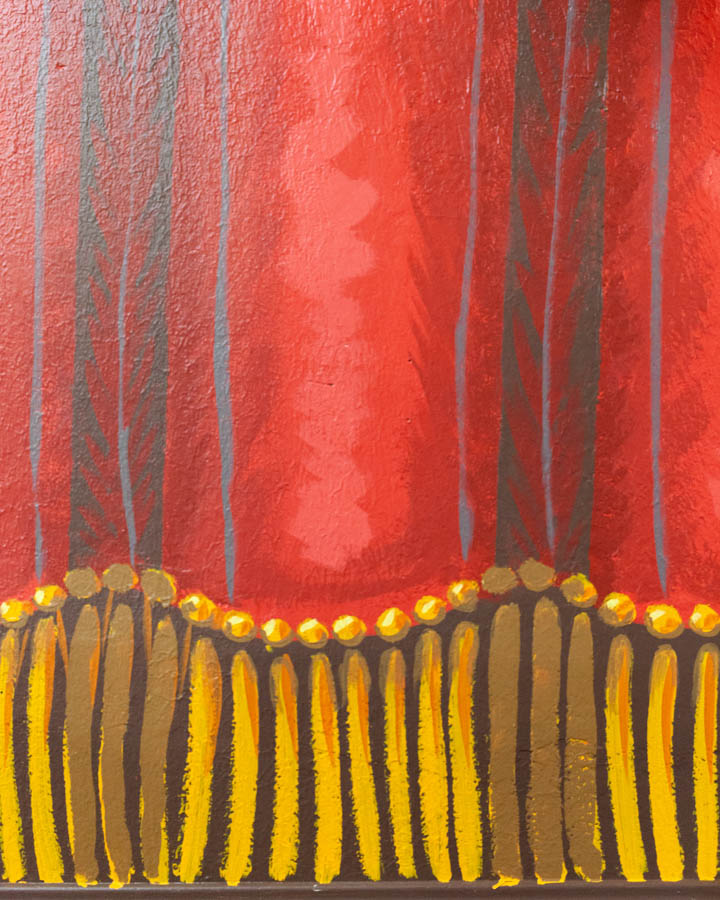 Bob Baker Marionette Theater recently celebrated a soft re-opening at their Highland Park location with a grand re-opening is set for November. We’re proud to have been part of the celebration of this Los Angeles icon and look forward to celebrating another 55 years of magic.

Stay tuned for more color highlights and design stories behind the re-opening of the new Bob Baker Marionette Theater.