If this were a regular summer, we’d all be out sunbathing at a beach resort like the Viceroy Los Cabos, or bouncing off to the latest gallery opening, or any number of countless attractions, restaurants and events. But this year things are different and in an effort to stay healthy, we’re staying closer to home, potentially postponing museum trips, near and far, and missing the opportunity to view stunning works of art. Or are we? 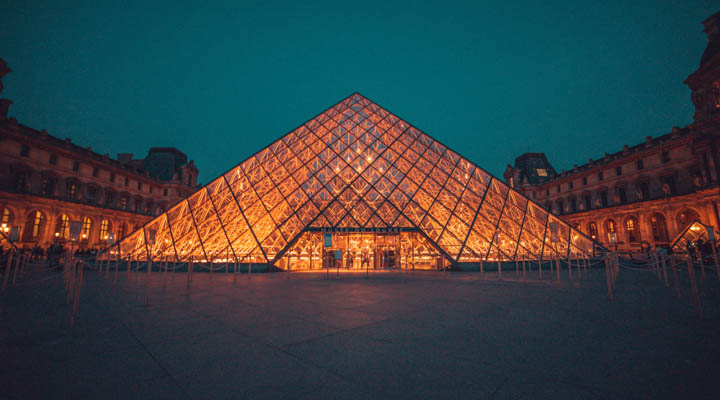 According to Travel + Leisure, there are actually 12 museums across the world offering free virtual tours to the public with the help of Google Arts & Culture. We’ve gathered a few striking pieces of artwork from these notable institutions, drawing inspiration from their color palettes that might give you some ideas for your own spaces.

The Louvre. "The Wedding Feast At Cana" 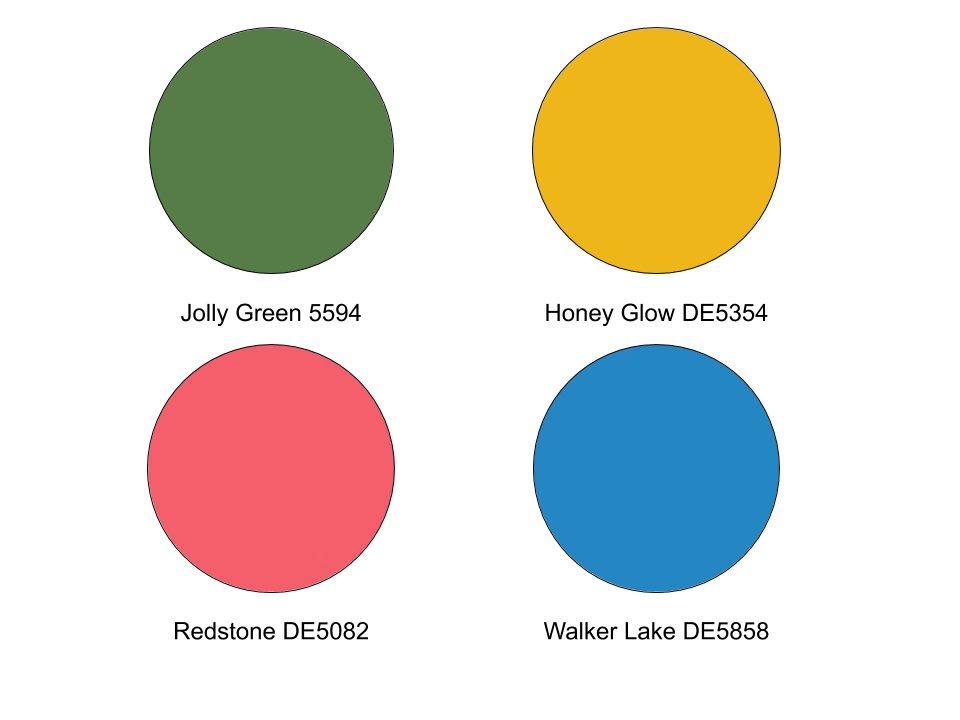 Perhaps the most iconic art museum in the world, the Louvre houses important artworks spanning from antiquity to the Renaissance, including da Vinci’s masterpiece "Mona Lisa." The museum only just recently reopened to the public via reservations, but has welcomed visitors worldwide to its treasure trove of culture via its virtual tours

The Louvre itself is a work of art, a grand museum housed on the foundations of a fortress — and eventual palace for French monarchy — built on the Seine in 1190. Among the iconic works of art we’re highlighting Veronese’s "The Wedding Feast at Cana" both for its historical significance to the Renaissance as much as for the rich pigments used in the painting — costly dyes imported from the East. 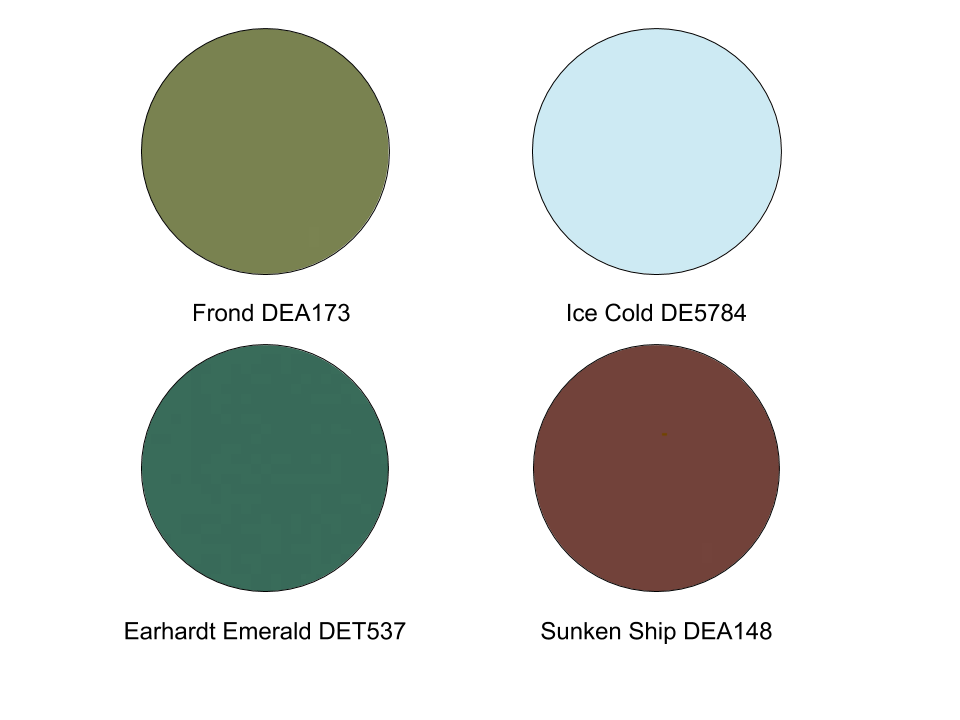 Housed in a Beaux Arts style building, the museum envelops the visitor with its large interior wrap-around mural painted by Diego Rivera, depicting the resilient and resourceful Detroit public during the Depression years. For those not able to visit in person, the museum has placed some of its rich art exhibits online for all to virtually enjoy.

The Detroit Institute of Arts holds an incredibly diverse collection of art, including pieces from Asia and the Islamic world, alongside the works of famed Impressionists Degas and Renoir. The museum reflects the significance of Detroit within the cultural fabric of the United States, which drew celebrated artists like Frida Kahlo and Diego Rivera to the city in the 1930s to work at their craft. 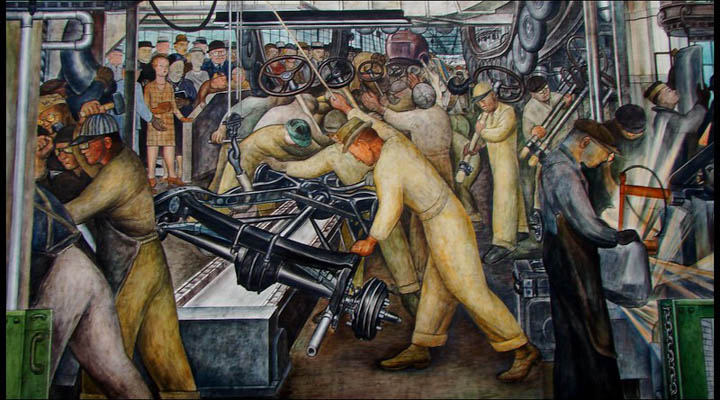 The palette we’re exploring is "McSorley’s Bar." With this work, artist John Sloan captures a scene from everyday life in 1912, enforcing his belief that art and beauty can stem from common things. McSorley’s Bar in New York City functioned as a gathering place and catalyst of male friendship and looking at this painting, it’s possible to imagine what it was like to look forward to capping off a long day at the factory over beer and a conversation with good friends. 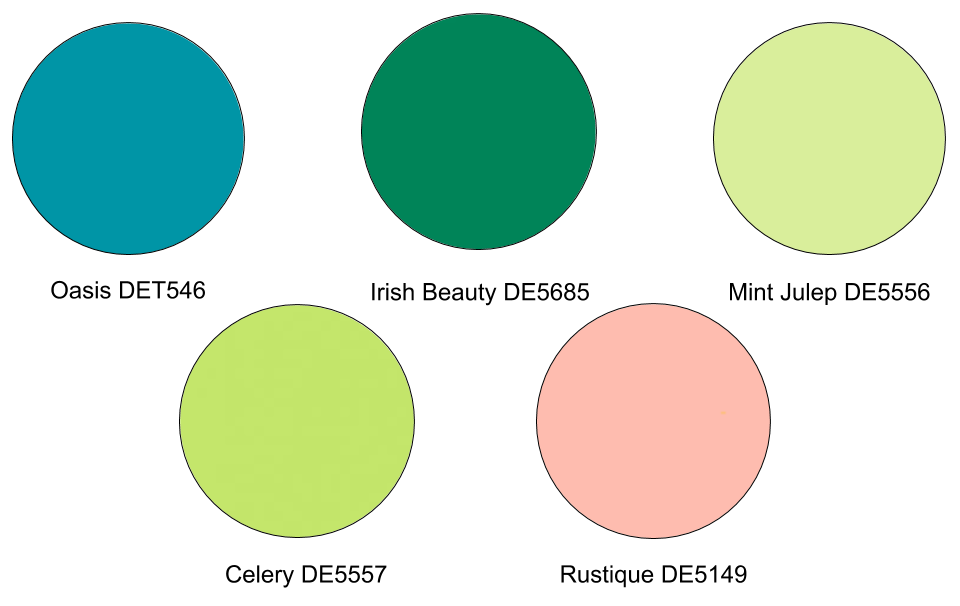 O’Keeffe is one of the best known American artists of the 20th-century, painting abstract interpretations of flowers, plants, and the Southwestern desert landscapes with which she was enamored. The museum is temporarily closed, but we can still virtually view her artwork. Choosing teals, sage and forest greens, O’Keeffe painted "Ghost Ranch Landscape," a place that would become her home in 1934 and inspire some of her most dramatic and well-known paintings. 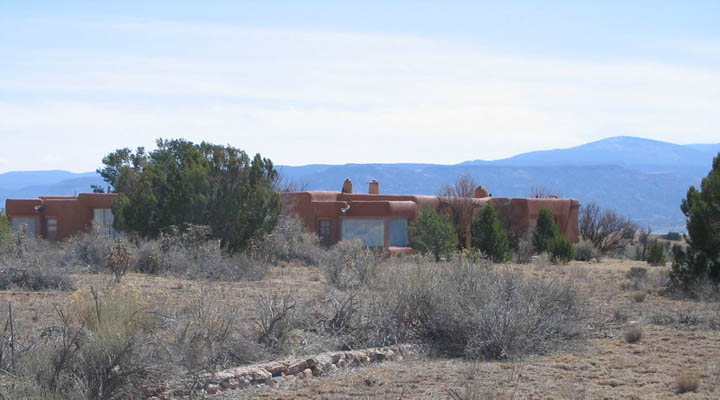 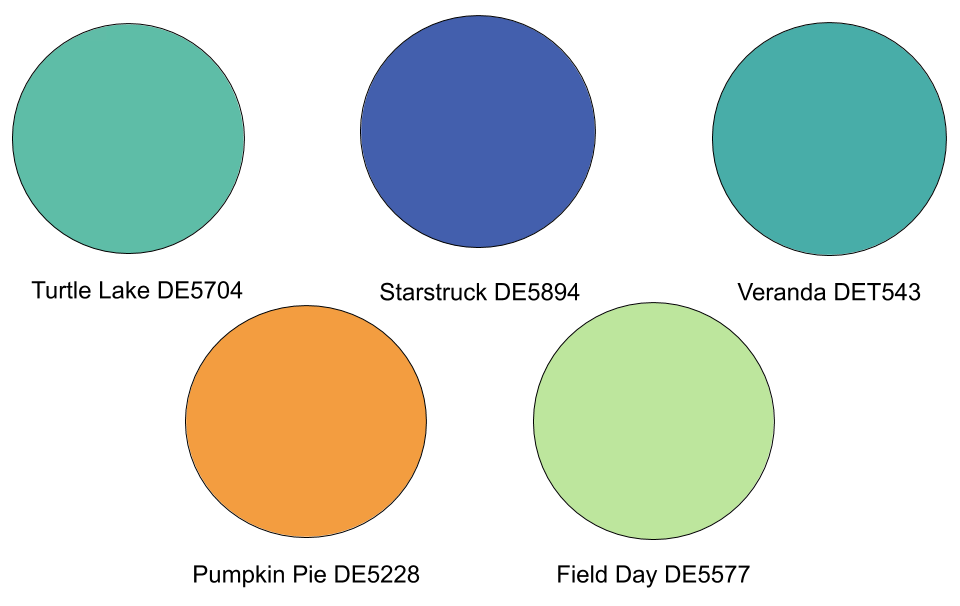 Perched in the Santa Monica mountains, the museum is a stunning work of art itself, made of a creamy white travertine stone, designed by Richard Meier, the grounds offer breathtaking views out across the city in every direction. The museum was birthed from the private collection and wealth of oilman J. Paul Getty, and the Getty Center showcases pre-20th century European paintings and photographs from as early as the 1830s. The museum remains closed amid COVID-19, but has published resources for online learning and exploration. One of the crowning pieces of the Getty collection is Van Gogh’s "Irises," with a color palette featuring gray-blues, greens and powerful violets. 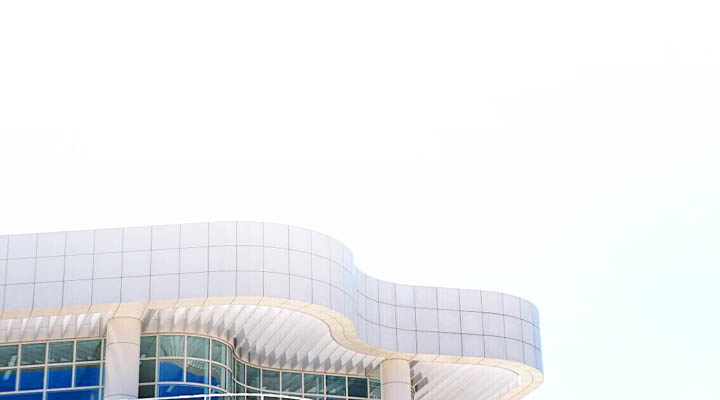 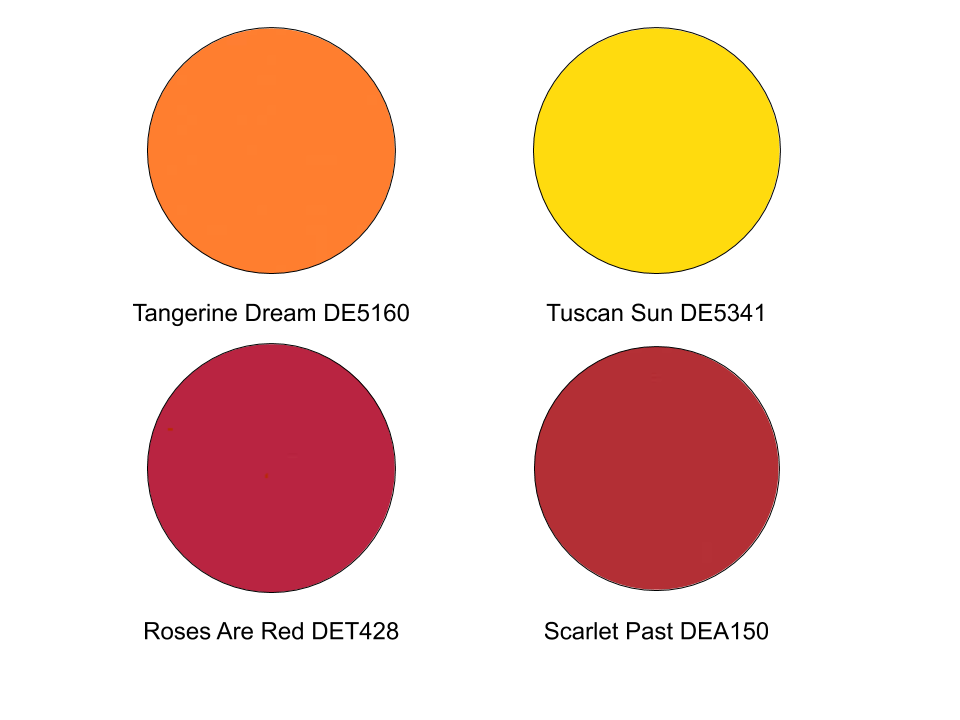 The museum, situated on a beautiful landscape in the heart of Seoul, first opened its doors in 1969, welcoming visitors to view modern art from Korea, as well as pieces from around the world. The museum is dedicated to showcasing the intersections of the humanities — where architecture, art and craft cross paths. Right now it’s possible to view this collection of works via an online experience. The fiery tones of "Work", a painting by abstract pioneer Yoo Yungkuk, lend a sense of boisterousness and energy to life.

For another look at artwork in the time of COVID see how artists around the world have found creative ways to offer hope amid the coronavirus pandemic.