Happy Birthday to the National Park Service, which turns 100 years old this month! Since its establishment on Aug. 25, 1916, by President Woodrow Wilson, this branch of the government oversees the United States national parks, American national monuments, and other conservation and historical properties. The number of national parks that are overseen are now at 59. 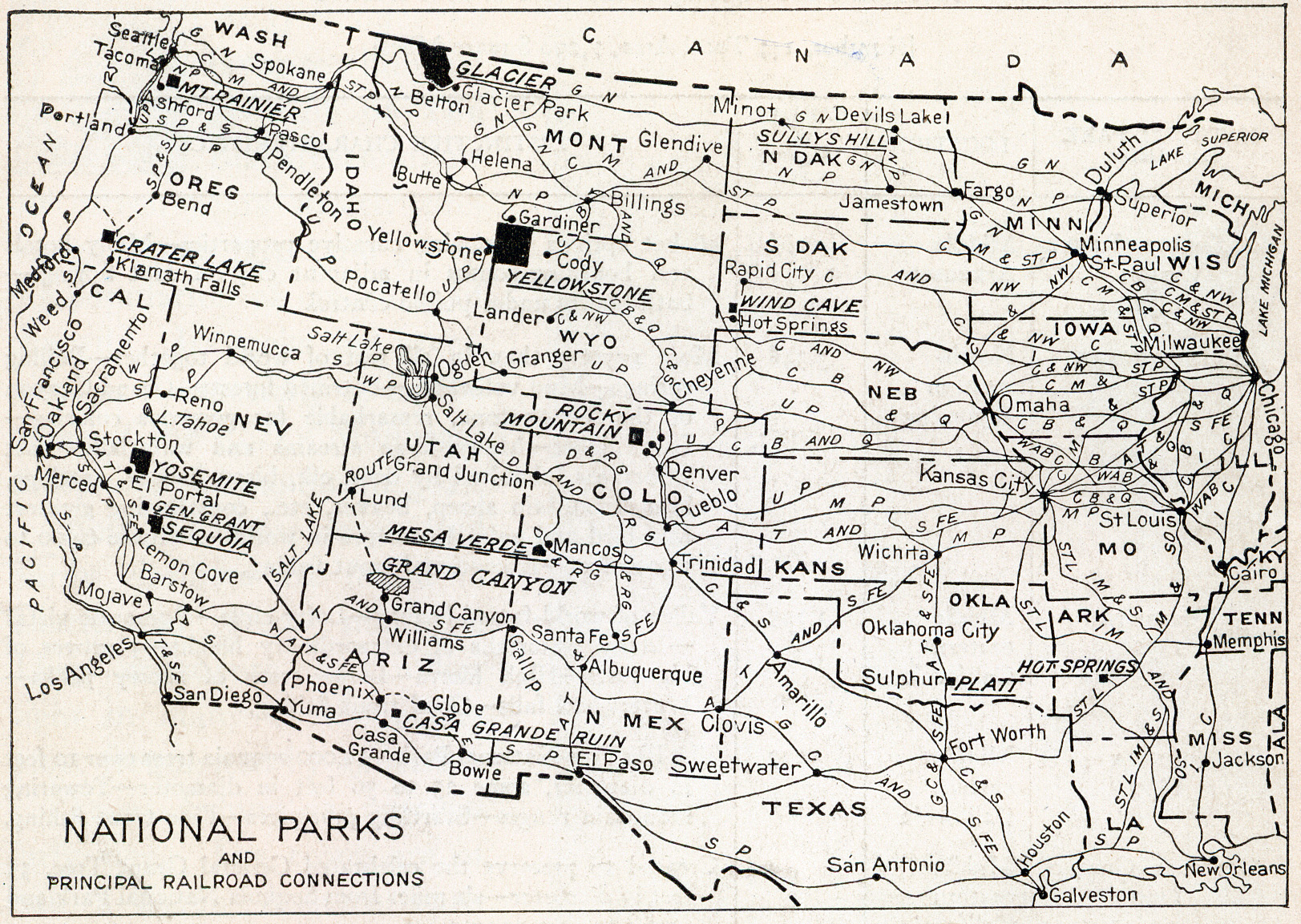 National parks map of 1916. United States Department of the Interior, Franklin K. Lane, Secretary - National Parks Portfolio, 1916. The map shows the location of all the National Parks and their principal railroad connections as of 1916. 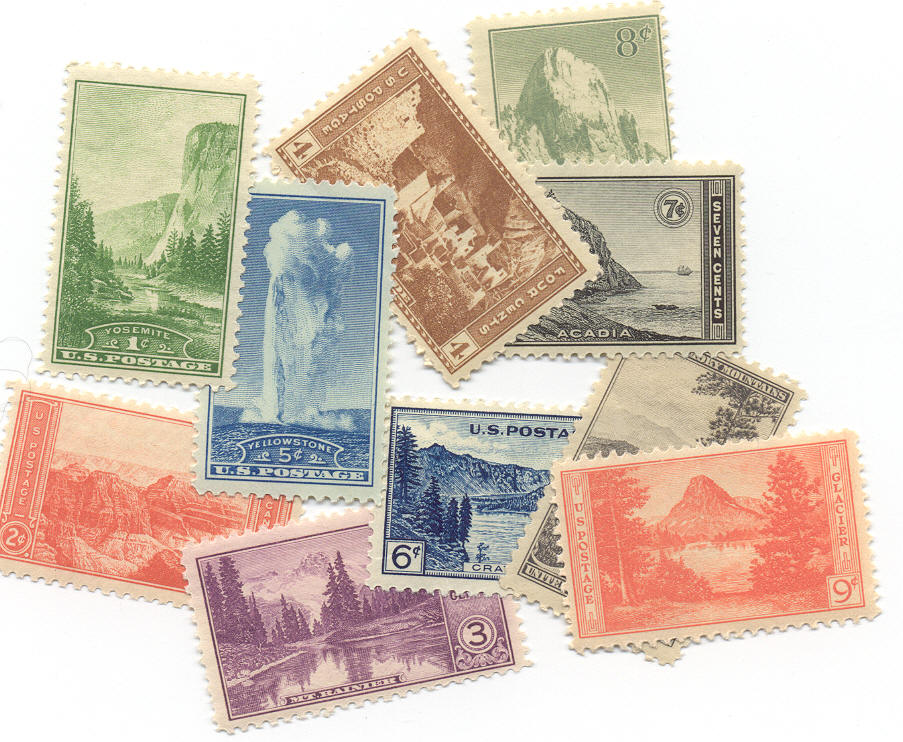 Why cover this story on national parks? We often speak of nature as a muse for color and design, so we want to honor some of the greatest points of inspiration in the United States in this centennial year of the National Parks. Here are some of the most colorfully inspired natural wonders:

The Hunt’s Mesa. Monument Valley, View from Hunt’s Mesa, near the Utah and Arizona border 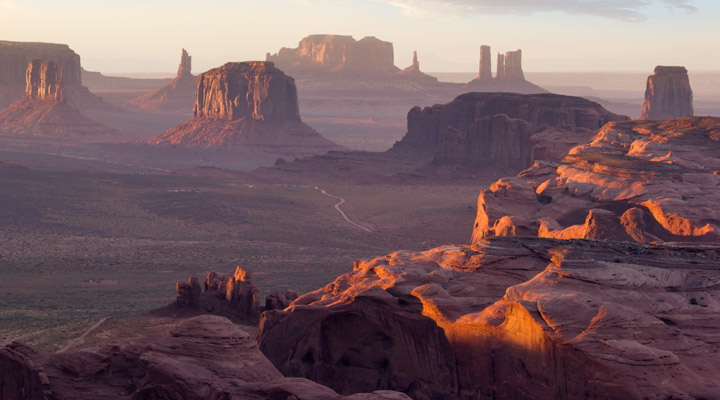 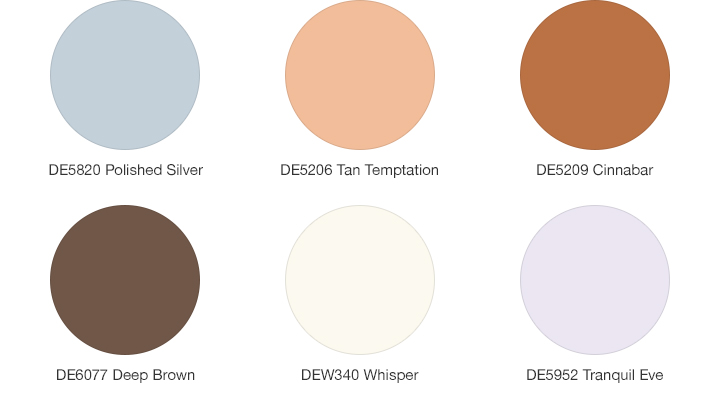 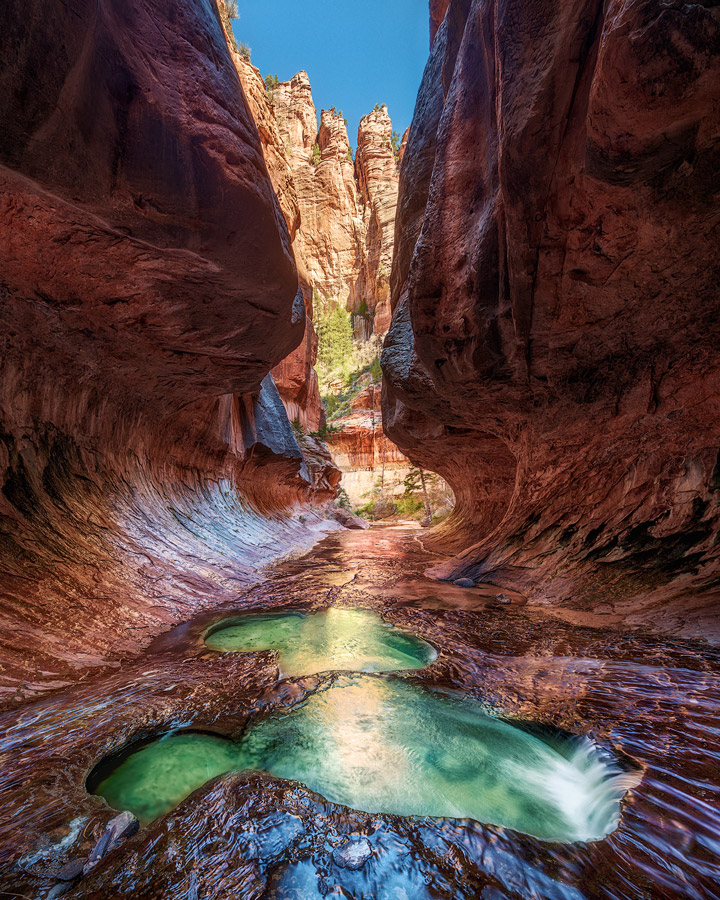 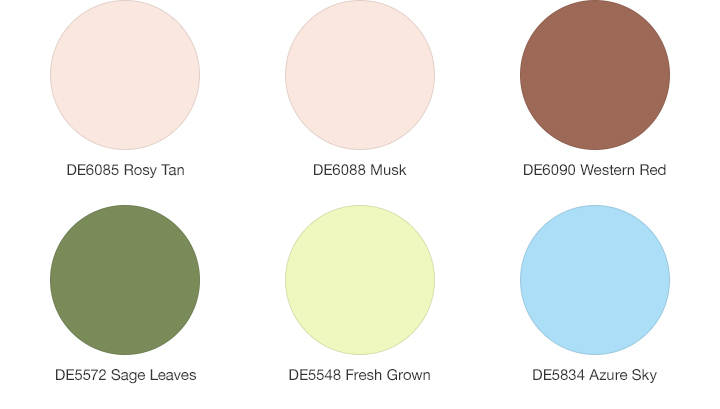 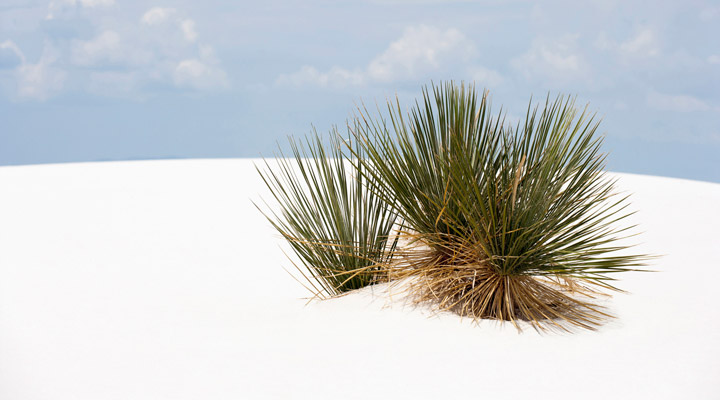 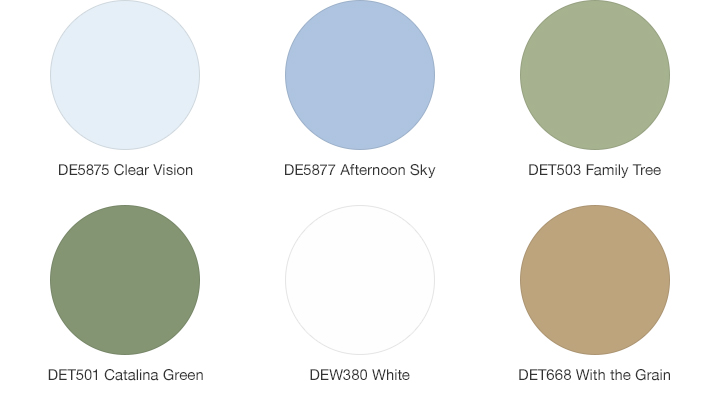 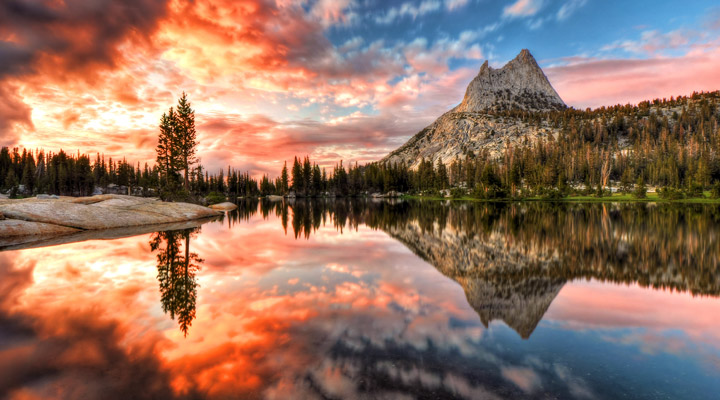 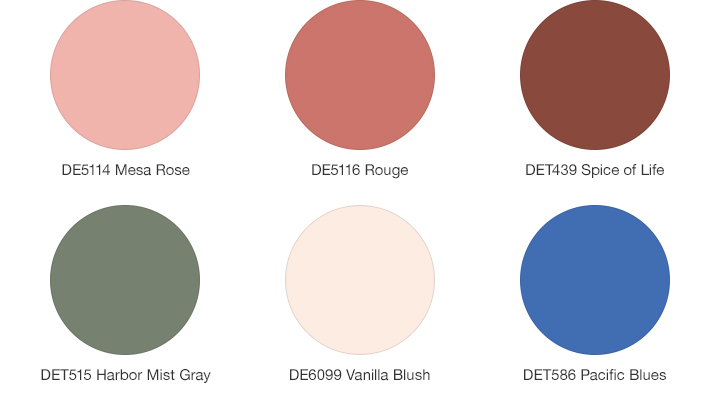 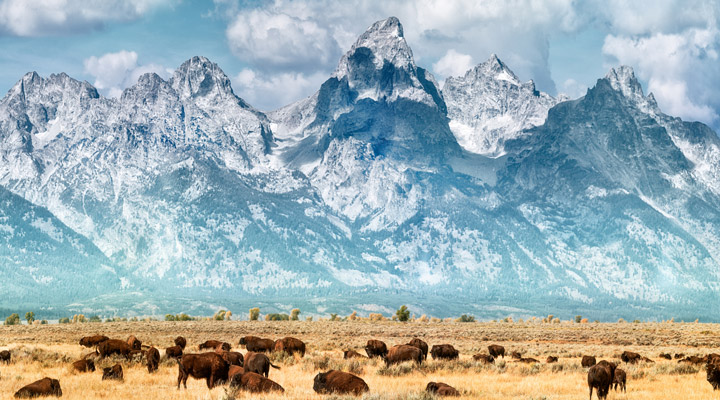 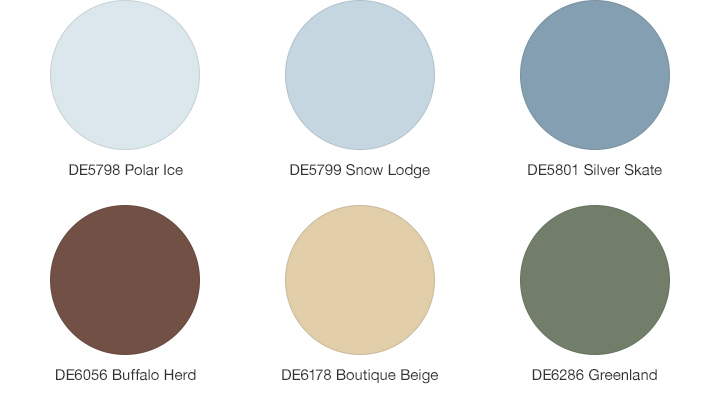 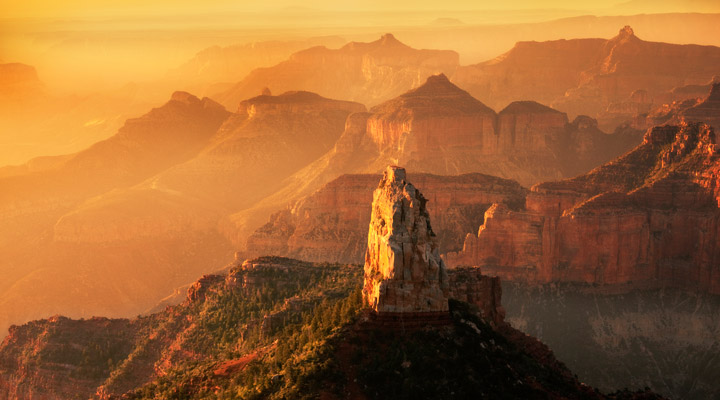 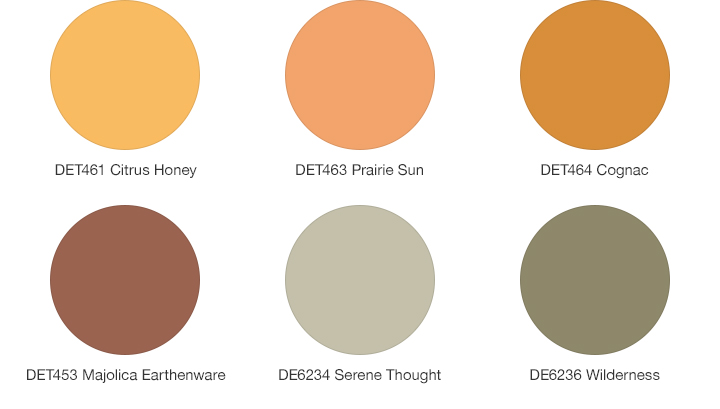 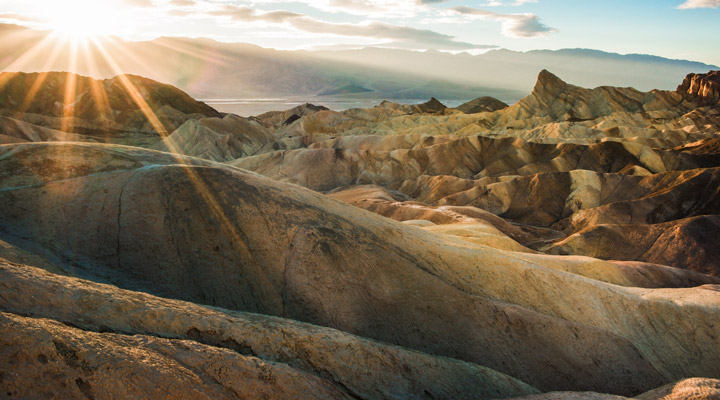 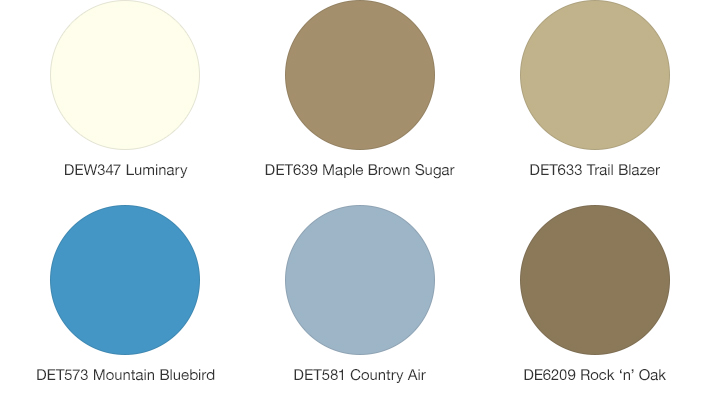 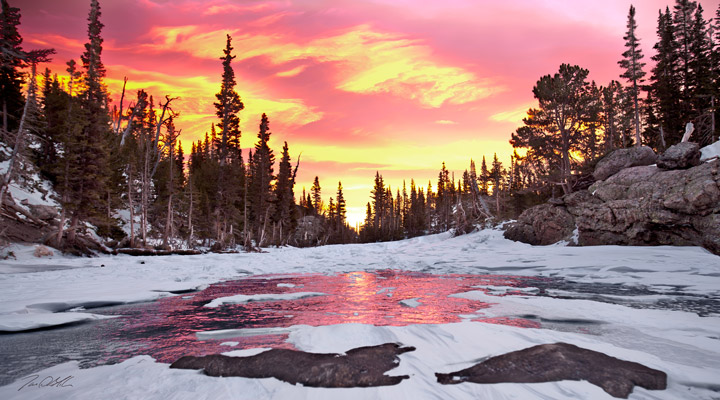 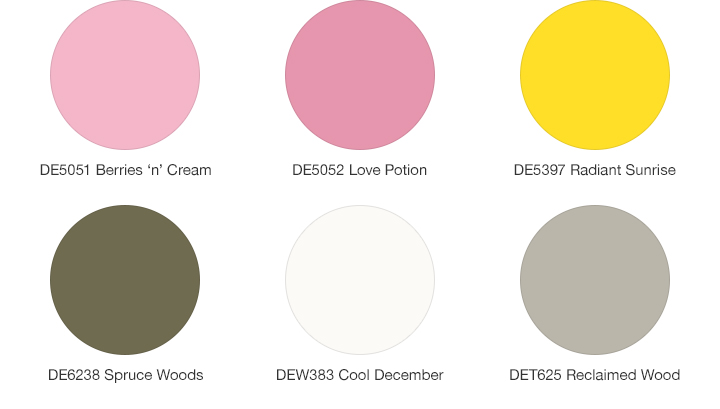 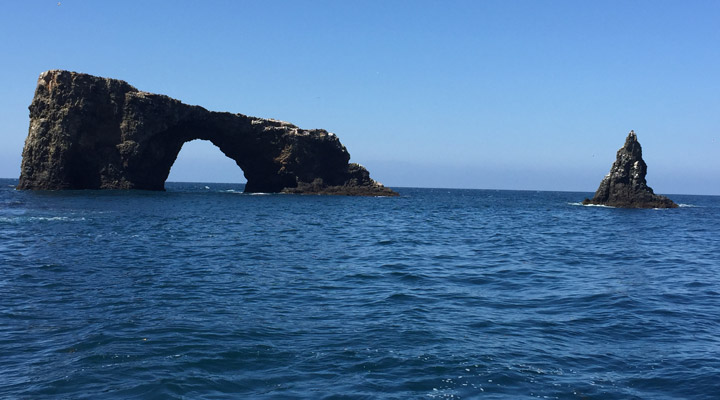 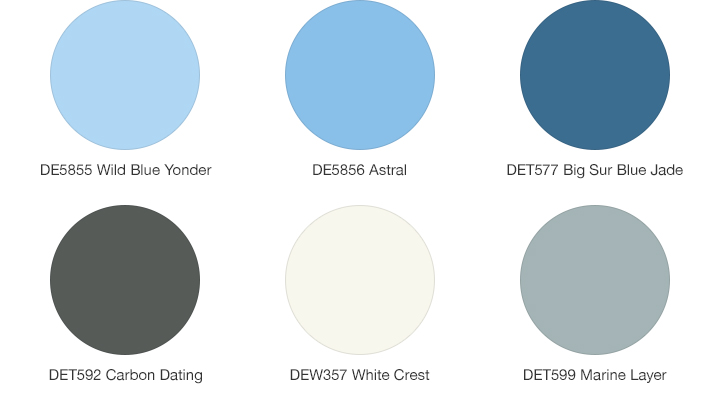 All images by Getty Images except as noted above.