The city of Deventer, Holland, is an idyllic town permeated by the regular hum of bicycles and filled with lush greenery, historic remnants and modern architecture. Located about an hour east of Amsterdam, Deventer was an important city for trading during the Middle Ages due to its strategic location along the banks of the Ijssel River but was burned and looted by the Vikings in the year 882. The city was rebuilt in the 900s, this time fortified with stone walls for protection against future attacks. Today, 1,100 years later, designer Lena Latour stares out the window of her grandmother’s home — part of Deventer’s original fortifying wall — thoughtfully planning the details of the home’s renovation. 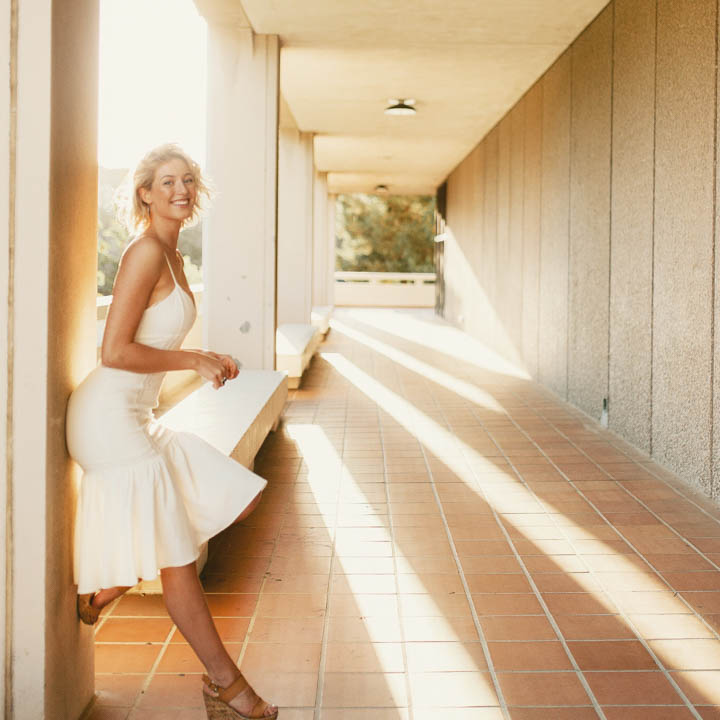 Latour has found herself challenged by the very house she aches to hold onto. The recent passing of her grandmother has allowed Latour to reconnect with her Dutch roots — moving into the historic house filled with fond memories, while renovating it for future sale. “I don’t think I was ready to say goodbye,” said the Dutch-born Latour, who left Orange County, Calif., last year to relocate to the Netherlands. “Right next to this ancient house, they’ve just built a new movie theater." 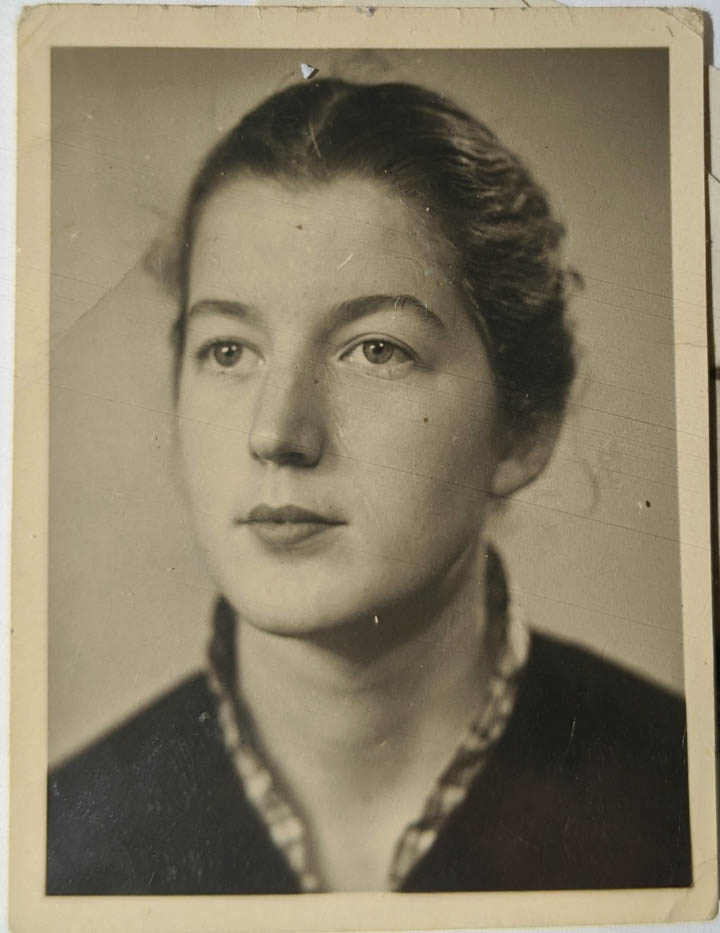 “I moved, and it’s been wonderful. I’m looking at the river flowing by me,” she said wistfully from her grandmother’s home, which blends tradition and innovation. The symbolism is not lost on Latour who delights in the Netherlands’ penchant for merging an uncluttered, modern aesthetic with an eye toward the past. It’s the most modern thing you can imagine and it’s next to this old brick tower. I love the way they’re able to make that work and have the best of both worlds,” Latour said. 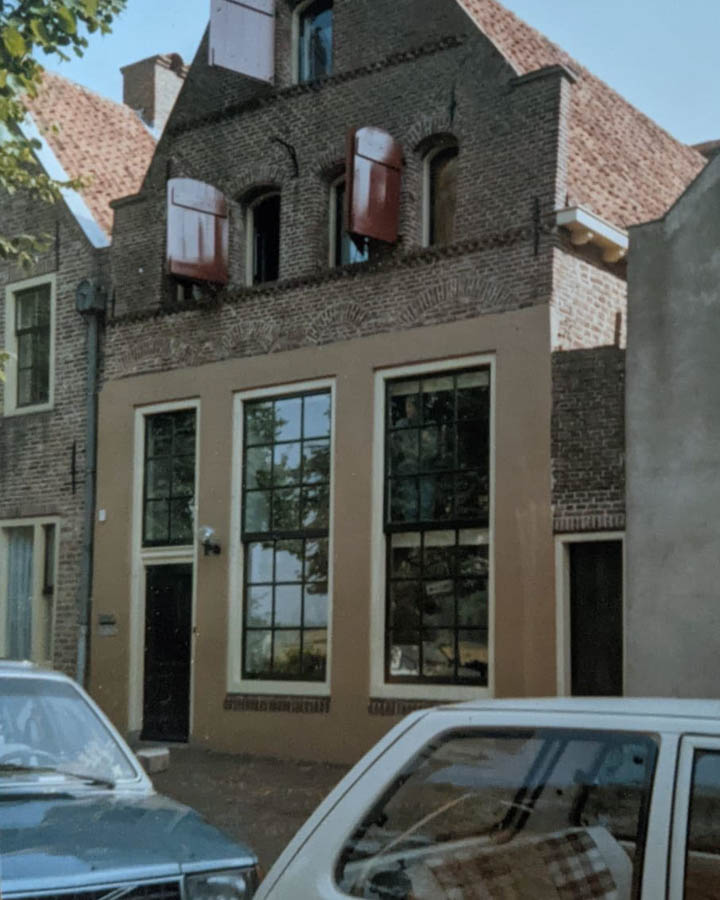 It’s a quality that also drew Latour to Dunn-Edwards Paints a few years prior to her move. The company’s near
100-year-old legacy — combined with its concern and consideration for modern design, green technology and diverse work environments — spurred Latour into a career as a Dunn-Edwards Professional Color Advisor (PCA) while working on her master’s degree in interior design through UCLA Extension. “I was interviewed by three women — women of color — which is awesome,” Latour said.

Prior to her life as an interior designer, Latour used her undergraduate education to work in education. When she Latour decided to pursue her passion for design, she first worked as an assistant in boutique Southern California interior design firms. This experience showed her the power of making and learning from mistakes, as well as the value of having a hand in all aspects of the business. 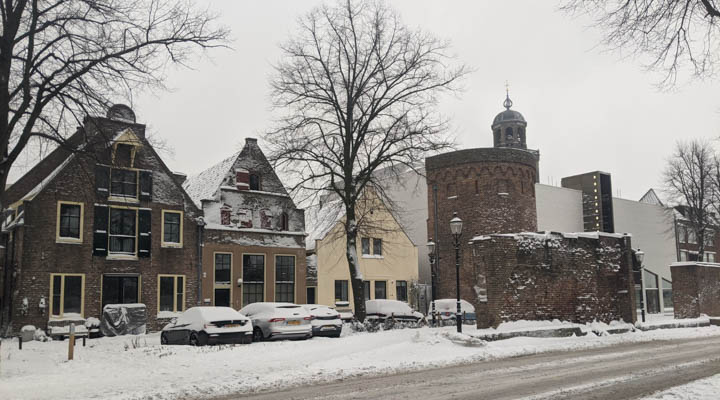 road in front of home with theater next door

“I was a photo assistant, staging assistant — I literally did everything you could do at a design firm and had
the experience of learning from my bosses and all the experience they have,” Latour said. It’s with a laugh, Latour recounted some of her early lessons in the design world, like the time she placed a long bolt of fabric in her car, which slid forward and shattered her front window. Or the time when not a single delivery service would return expensive excess silk fabric due to the bolt’s 6-foot size (the fabric was eventually repurposed for another project). 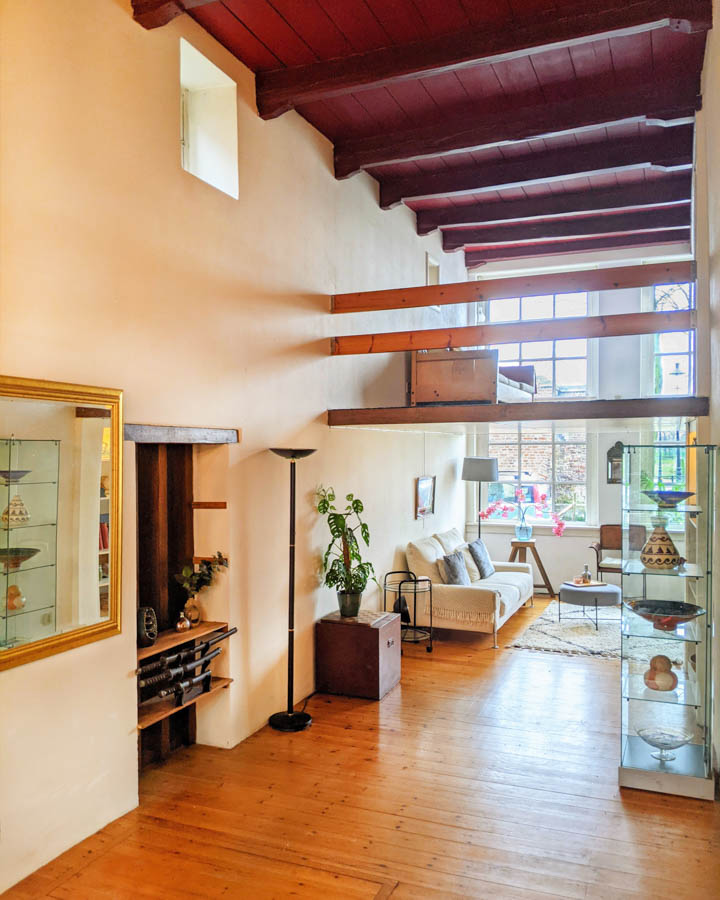 Latour’s experience challenged her to expand and test her artistic ability and enroll at UCLA Extension. “I often don’t give myself enough credit for the things I do in my life. [Design school] was really hard but it felt like the right challenge for me. I graduated top of my class, and that felt really good,” she noted.

It’s in that perseverance that Latour imparts to current design students: keep practicing, especially when the
skills are demanding. UCLA’s program allowed her to explore all aspects of design, from color theory, to sourcing materials, to architectural drafting. “In school it takes hours and hours to learn hand or computer drafting and to learn the smallest details but I've realized these things take a lot of time in the real world, as well. Just know that the more time you spend learning and practicing, the more you’ll gain.” 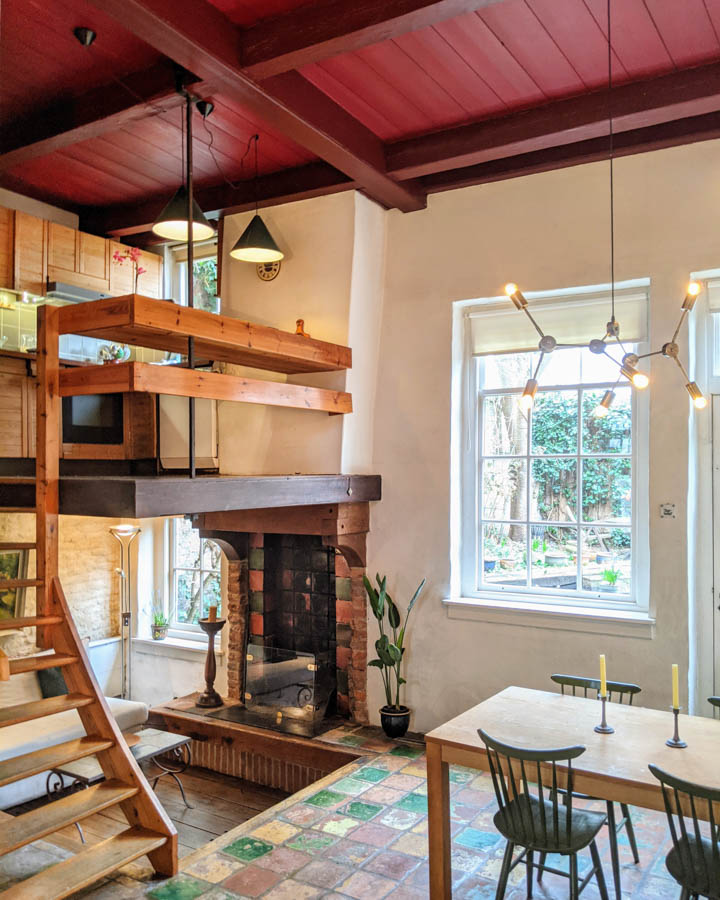 While at UCLA Extension, Latour learned about working at Dunn-Edwards as a PCA. Working at one of Dunn-Edward’s Orange County stores, Latour quickly found that this job was much more than understanding color theory — it was about understanding clients’ personalities, confidently making recommendations, and educating clients on color nuances.

As a PCA with Dunn-Edwards, Latour gets a sense of her clients’ personalities, gleaning insight as to their tastes, style and interactions. All of this in-person information informs her expert color recommendations. Often, clients come in knowing they want a specific color, like gray, but feel overwhelmed by the wide
variety of shades. In these instances, Latour taps into her education, creating a board showcasing how grays can appear different depending on the colors that surround them — such as warm hues like brown or mauve vs. cooler colors, like blue or green. 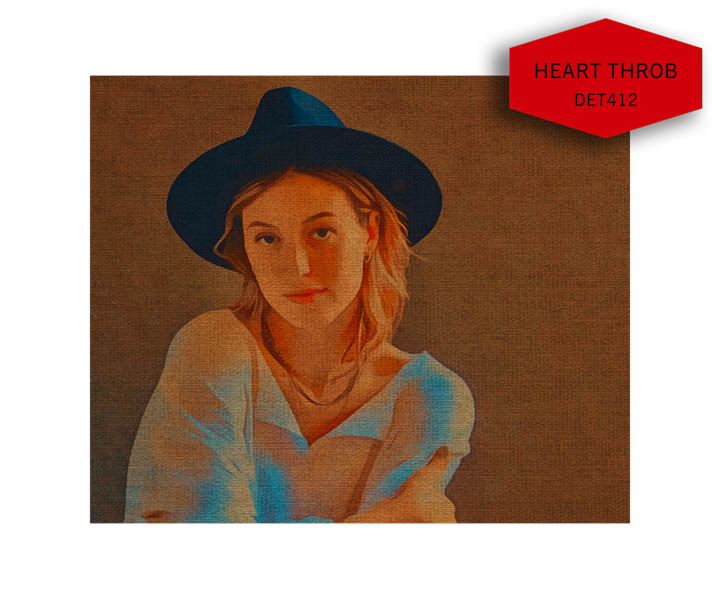 When newly on the job, Latour first found that clients were frequently the ones leading conversations and steering color choices. “When I first started, I was like how am I supposed to do this? How am I supposed to tell people what color they are going to like?” said the designer, whose favorite color is Heart Throb (DET412). As the youngest child of five, Latour’s voice was often the last to be heard, and it was in her time working at Dunn-Edwards that she had the opportunity and environment to truly find her voice, learning to speak with confidence and assert her color and design recommendations. “I’m grateful for all the background that Dunn-Edward’s training gave me, that confidence it gave me as an independent designer,” she said. In her position as a PCA, Latour gained confidence, not only in color but in speaking to colleagues and clients — a fundamental trait for any entrepreneur.

Like many United States residents who have moved during COVID, choosing cities that better suit them now that work has become virtual, Latour and her partner decided that 2020 was the right time to reconnect with the Netherlands. As she continues challenging her artistic abilities half a world away from where her design journey began, the knowledge gained during her time as a Dunn-Edwards PCA continues to influence her work. 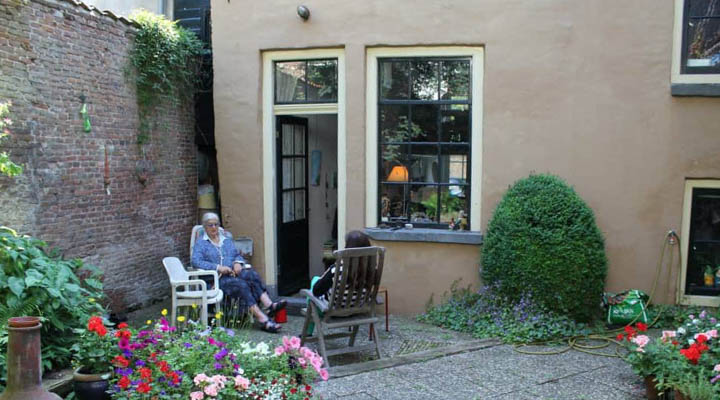 Moving to the Netherlands from Southern California ignited additional professional opportunities for Latour, whose own creativity has flourished. She currently works with a Dutch real estate company, while simultaneously pursuing her own design consulting work. Working and living in the quaint town of Deventer has also inspired more than just a new look at style and design, it’s spurred Latour to set up shop as an artist and block print maker.

One day Latour hopes to be LEED-credentialed, as returning to the Netherlands has given her fresh insight into design and ecological sustainability. And when it comes to design in her home country, what Latour keeps in mind when renovating her grandmother’s house and working on client projects is the Dutch fluency in mixing the old with new. Much like one of Latour’s favorite buildings in Deventer — the recently constructed city hall where each window houses a glass panel featuring a real resident’s fingerprint — great design is built upon both modern ideas, as well as those who’ve gone before.

All images courtesy of Lena Latour