When Paul and Becky Heintz, LA-based designers and founders of Local Studio LA, first set eyes on their homestead cabin in Joshua Tree, it was in complete disarray. But they had a vision. 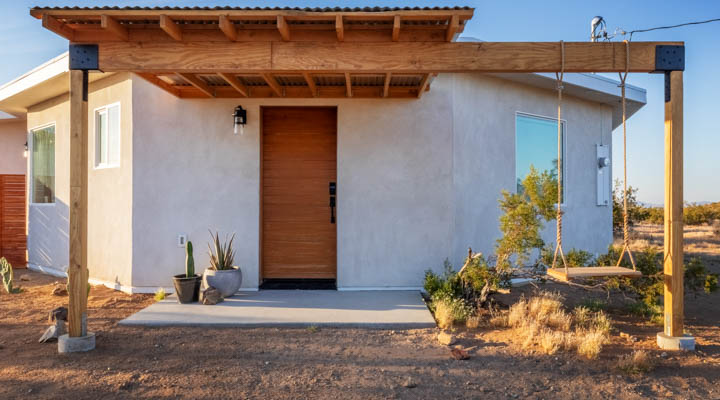 “No one had ever completed the cabin so there were no windows or doors, only openings,” said Paul. “There were numerous holes in the stucco from vandals, and the interior was filled with trash.” 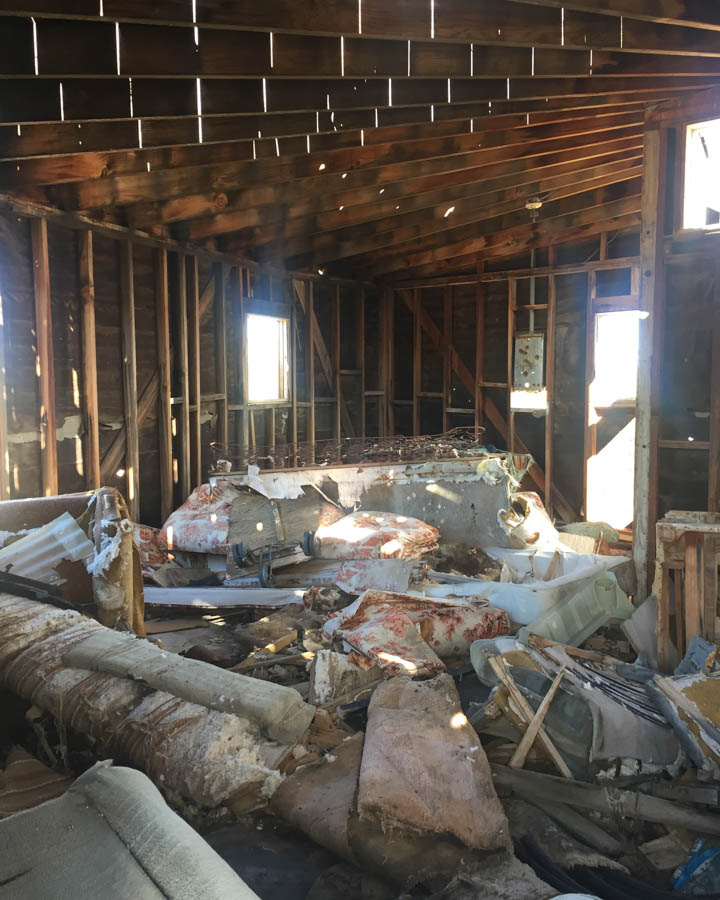 Before they could start designing, the couple had to put on protective gear and get to work. They filled two 40-yard containers with trash from inside and outside of the cabin. 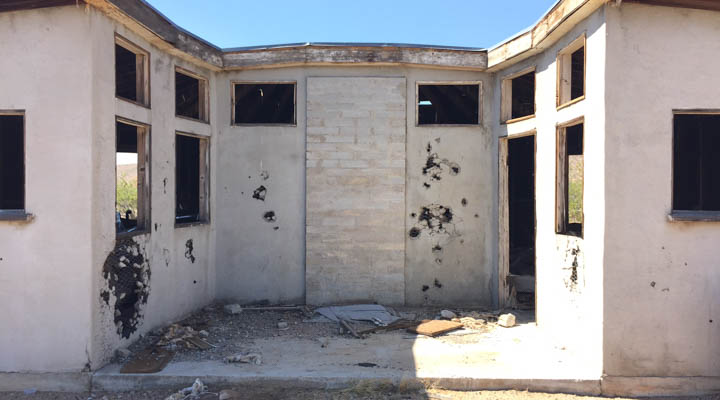 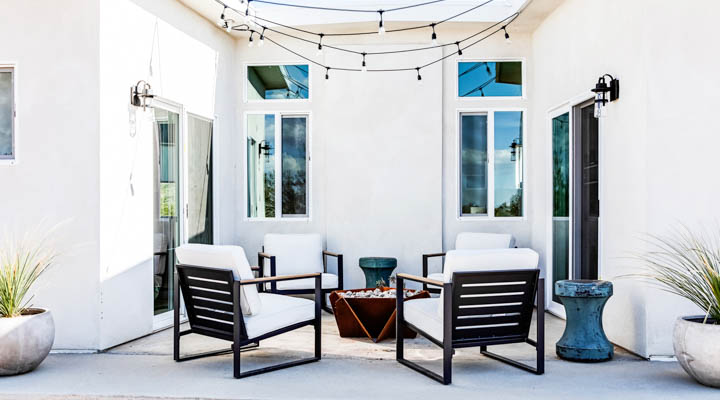 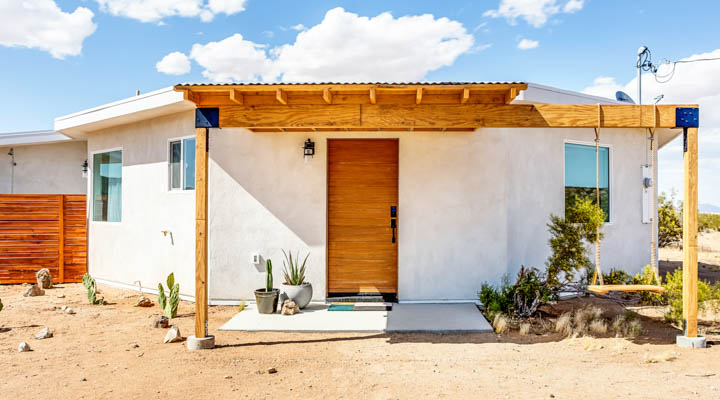 Paul and Becky wanted their space to be different from other properties in Joshua Tree, many of which feature bohemian-style design. “Coming from Los Angeles, we wanted something a little more sophisticated,” the couple stated. Their goal was to create a space that was comfortable, clean and fresh, but also felt eclectic, “like we had crossed the country picking up pieces along the way,” they described. 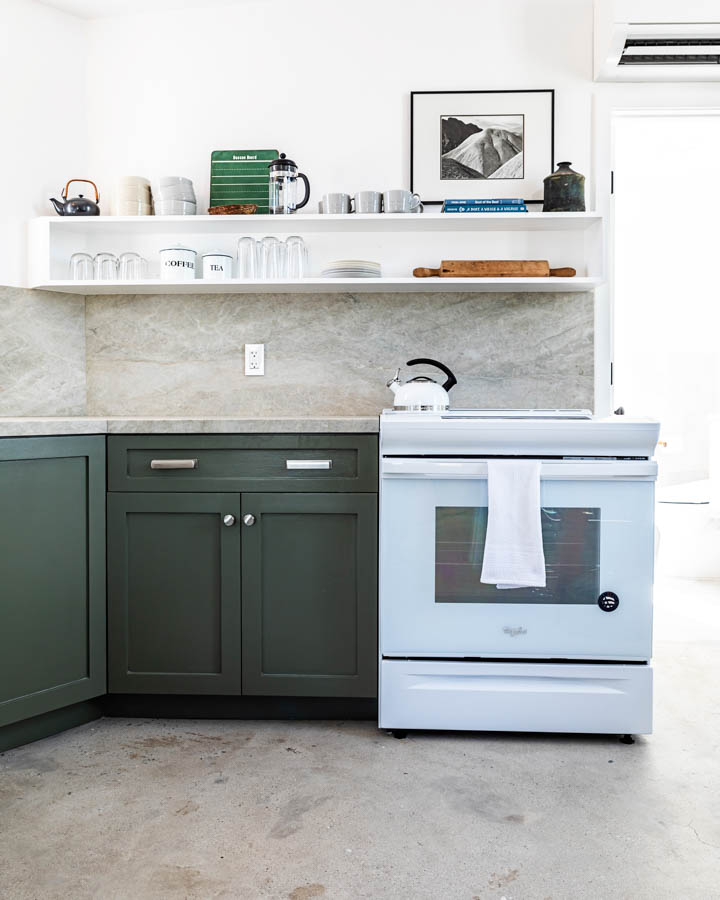 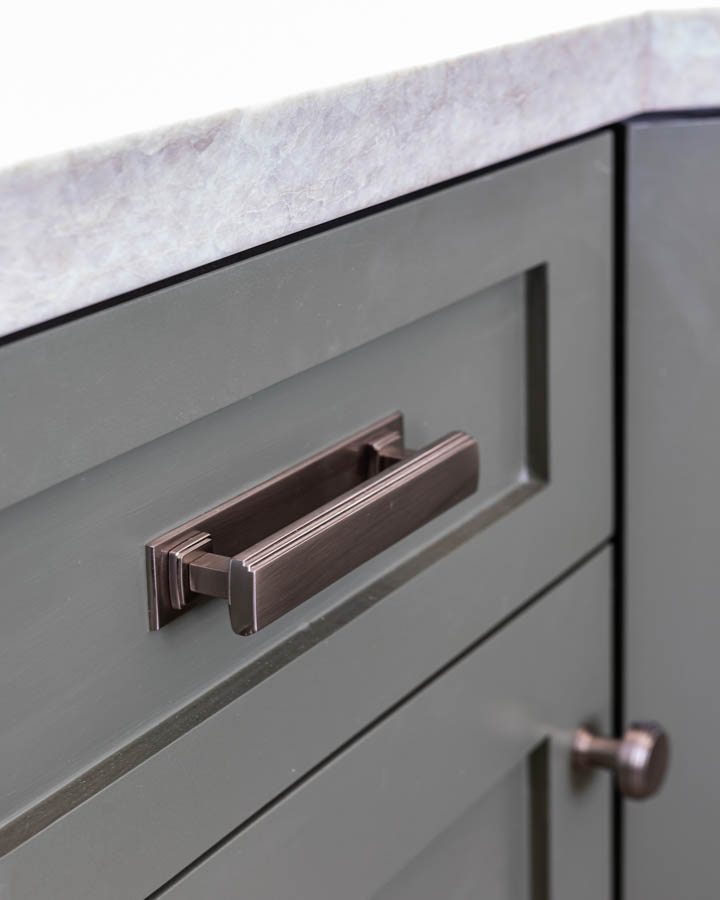 Color choices were extremely important because the desert serves as a backdrop for the home’s design. Dunn-Edwards had the perfect picks. After being inspired by a kitchen she saw with army green cabinets, Becky selected Shutters (DET519) in Aristoshield semi-gloss paint for their kitchen cabinets. It felt like a natural choice because “Shutters reminds us of the creosote bushes right when the weather is starting to warm up,” says Paul. This popular green was also part of 2019’s Pasadena Showcase House of Design’s color palette. 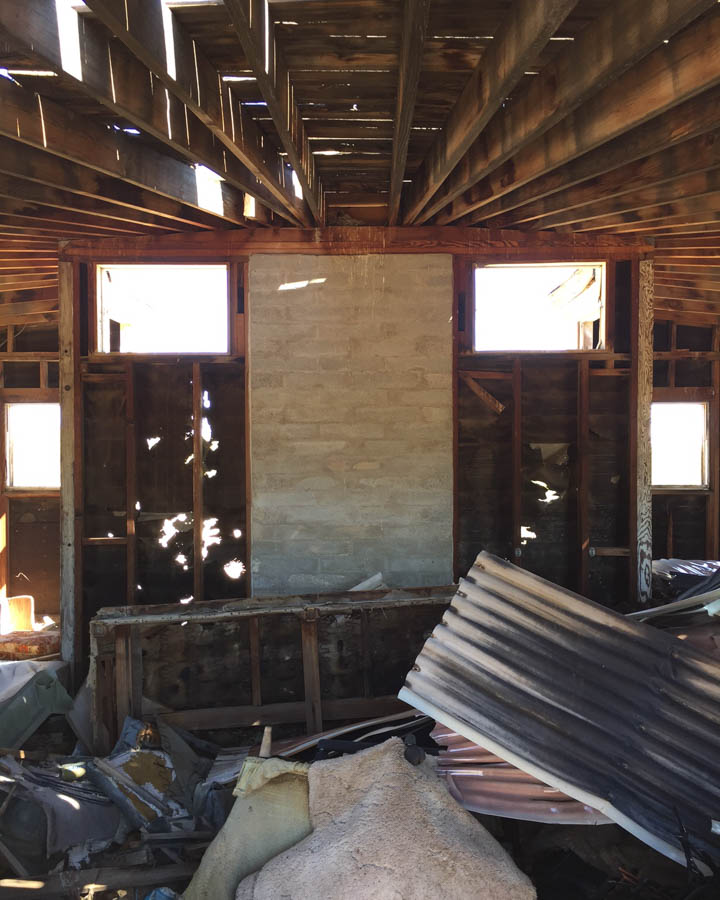 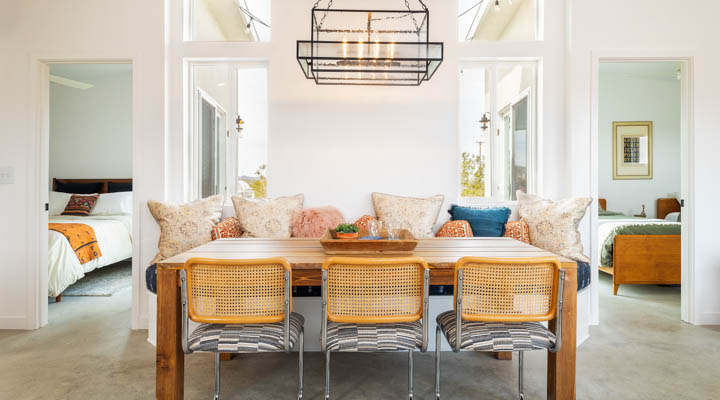 In addition to being their personal property, Paul and Becky also offer the cabin as a rental on Airbnb. The couple wanted guests to be able to focus on the desert expanse, so they opted for white walls. They used Milk Glass (DEW358) on the walls and White (DEW380) on the trim. 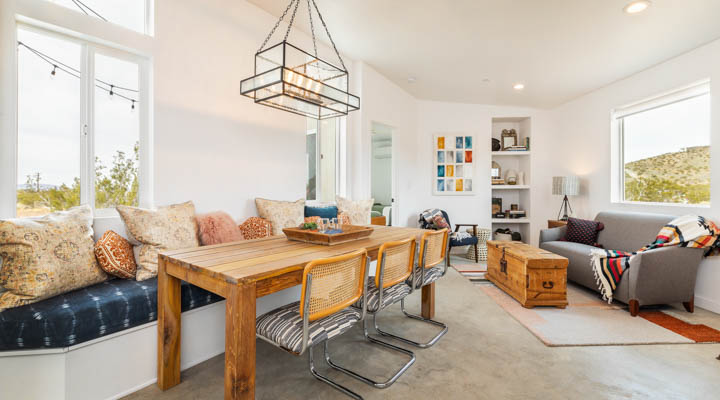 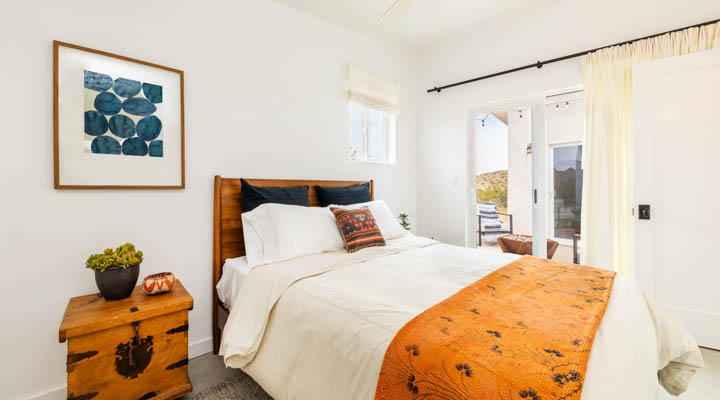 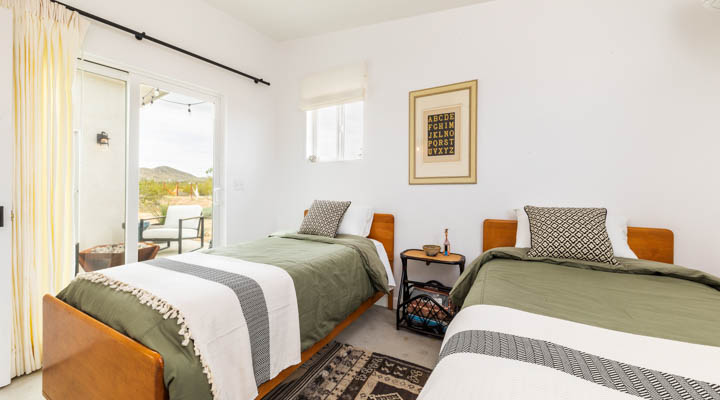 The construction took about eight months, and since Local Studio LA puts a heavy emphasis on collaboration, the duo said they enjoyed working with all of their vendors to find the best products for the project. 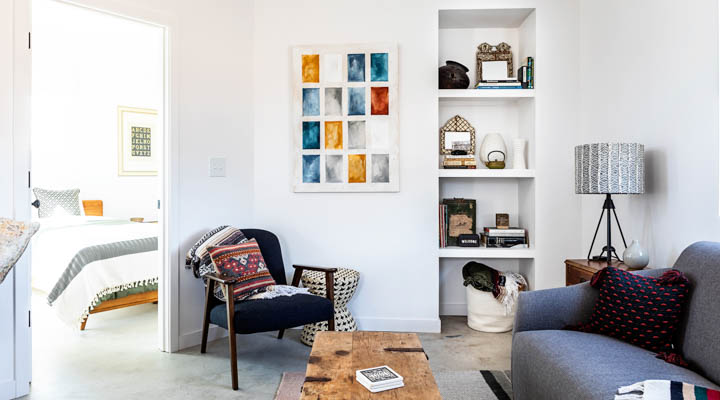 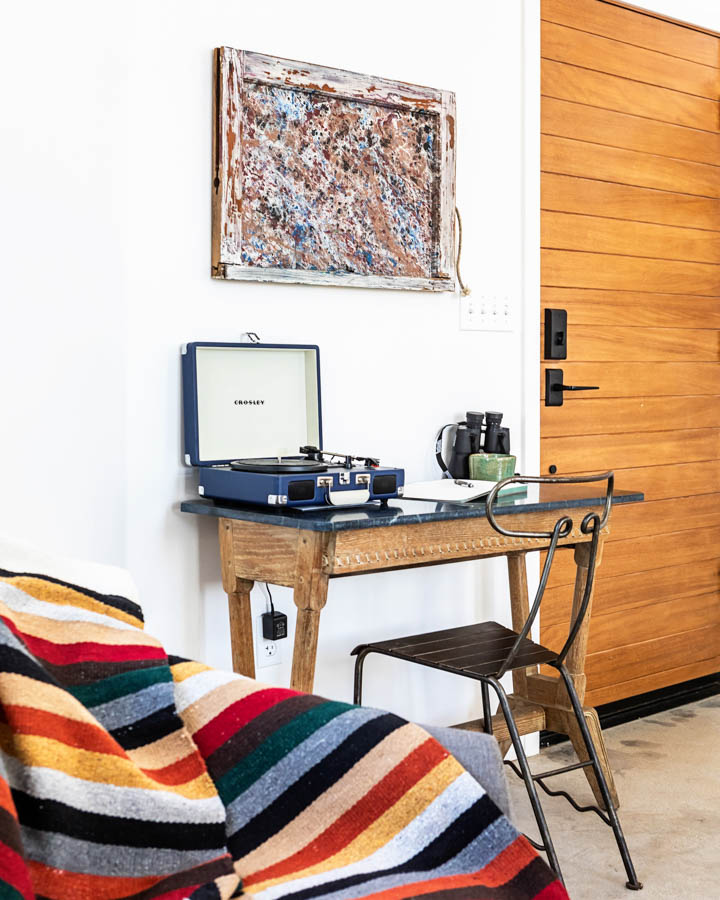 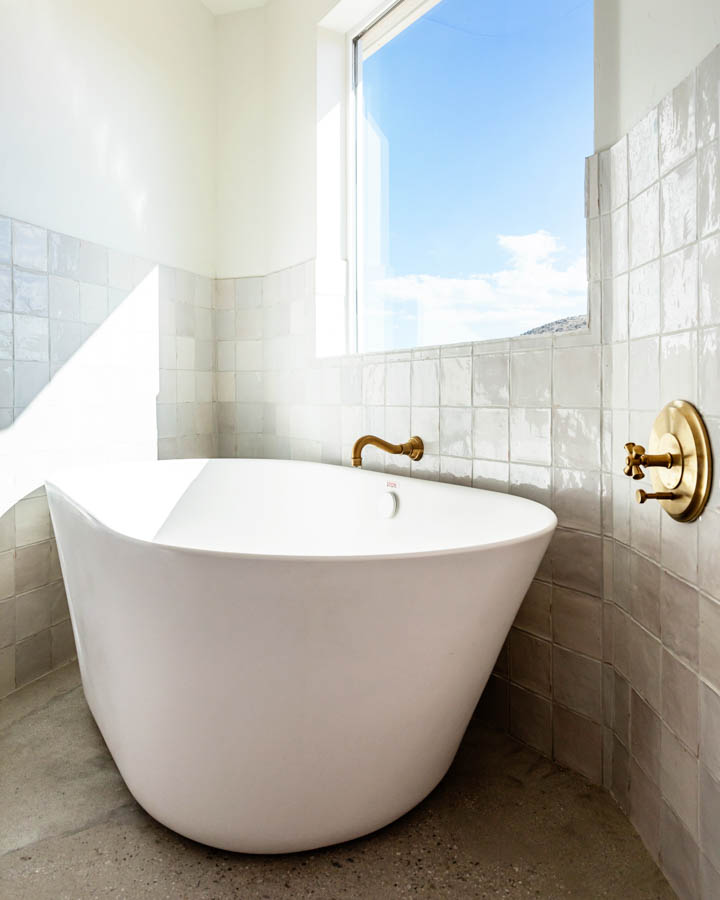 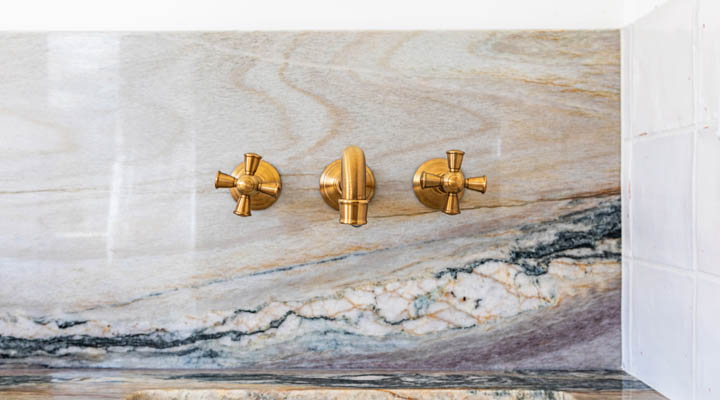 “We love using Dunn-Edwards for all of our projects. There are so many great colors to choose from that there really isn't another reason to use other brands. We also like that we can adjust the color percentage if we need it to be slightly lighter or darker,” adds Paul.

To learn more about Paul and Becky and their design work, visit Local Studio LA.